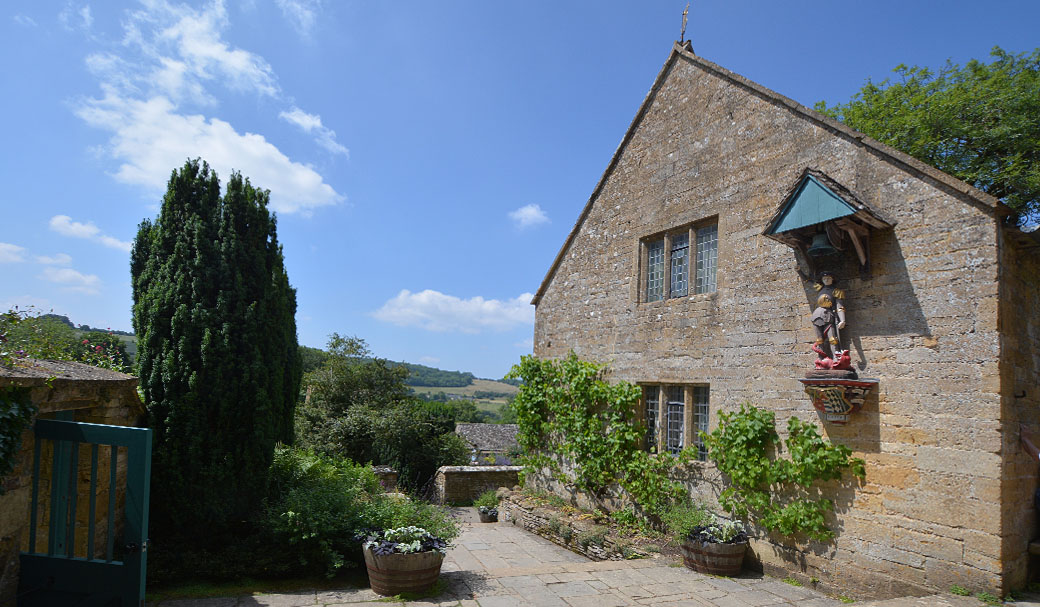 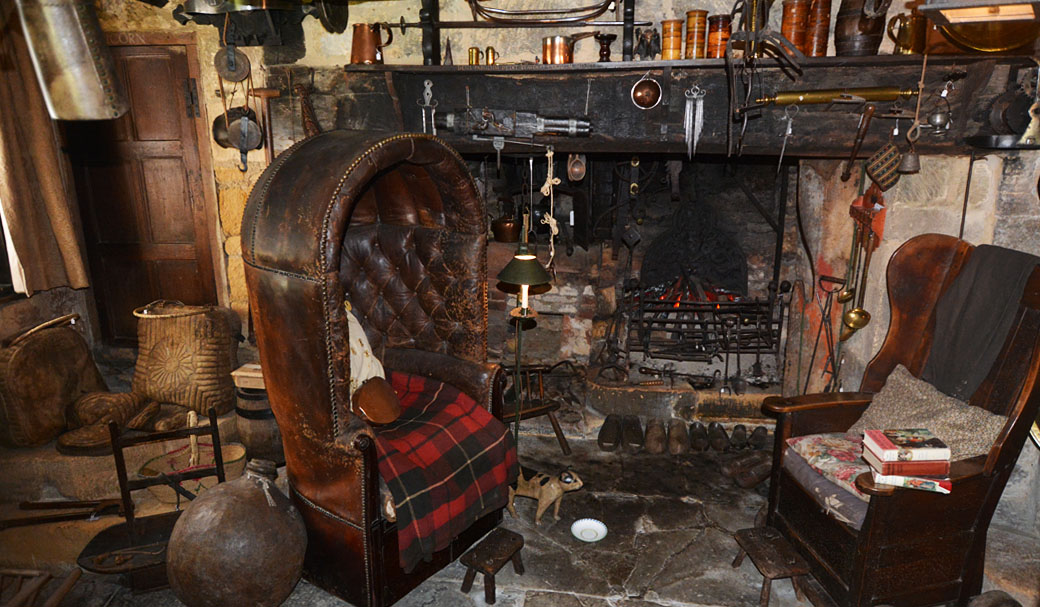 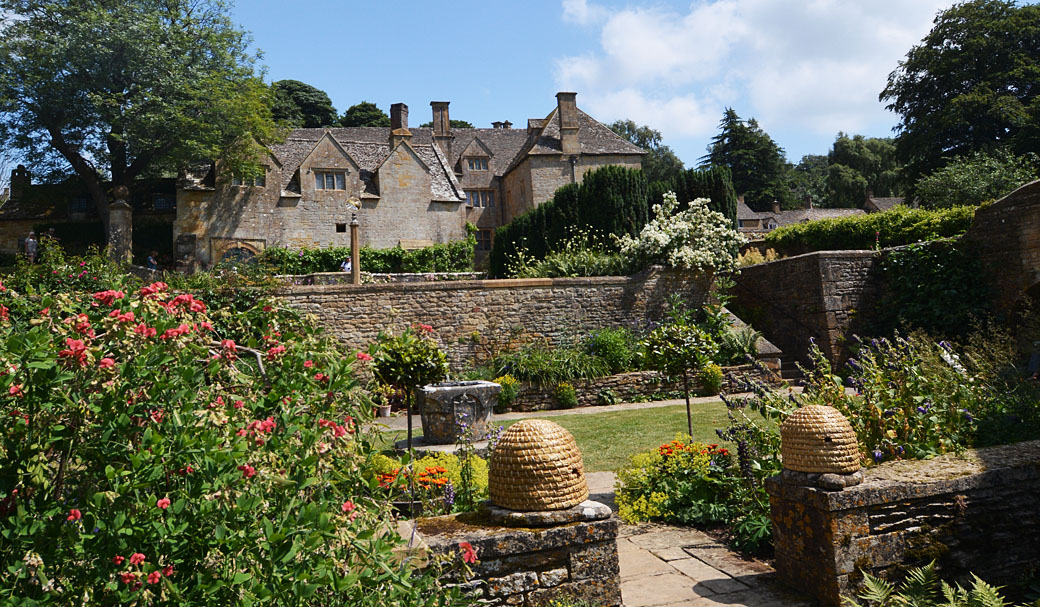 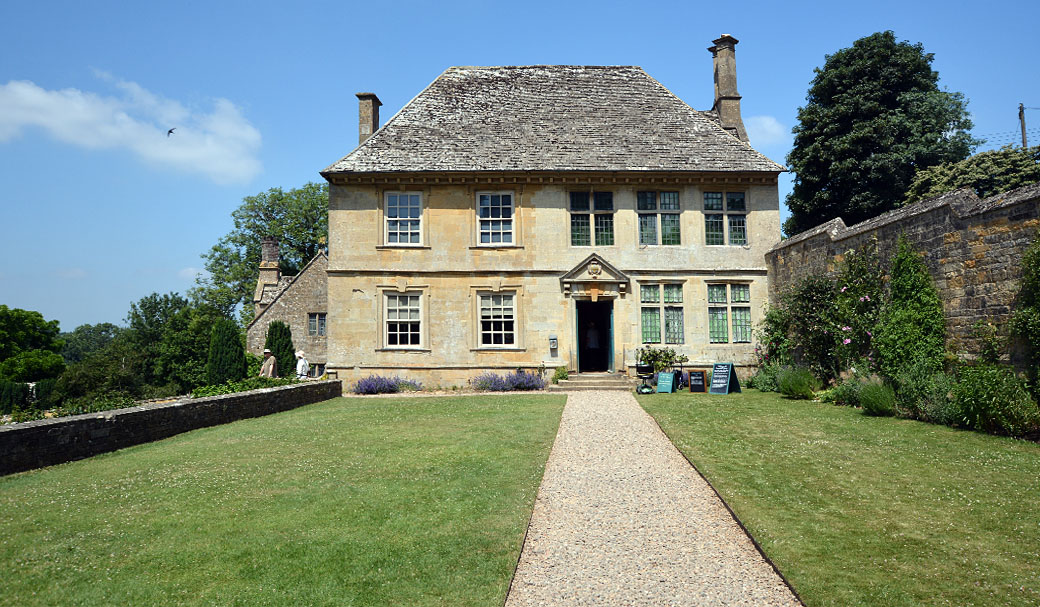 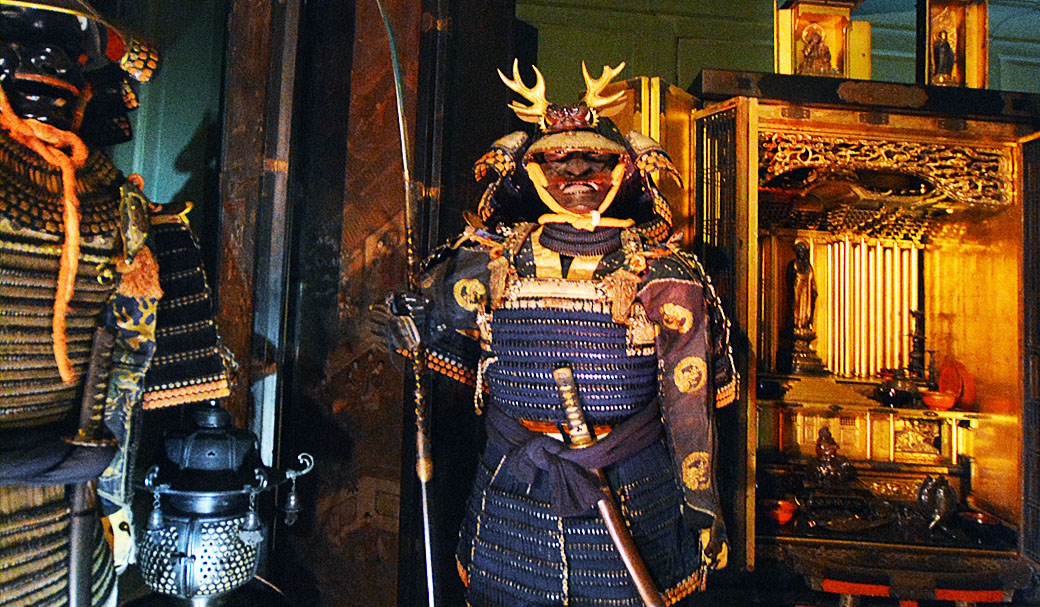 Take a trip in time at the Snowshill Manor and Garden

Some of the tourist attractions in the UK are living proof of a time long gone. Others, like the Snowshill Manor, are a portal to a previous age in history.

The Snowshill Manor and Garden on the border of Worcestershire and Gloucestershire is an extraordinary example of a millennia-old property that has changed dramatically through the centuries. While its owners have come and gone, small traces of their presence are still there for the public to see.

If you are travelling through the Cotswolds, and you have a few hours to spare, you should spend them at the Snowshill Manor. You will understand better why thousands of visitors pay a small fee to see it every year.

A brief history of Snowshill Manor

Snowshill Manor is one of the oldest attested properties in the United Kingdom. Its story starts in 861 when King Coenwulf of Mercia gave it to Winchcombe Abbey, which held it until King Henry VIII confiscated it in 1539 after the Dissolution of the Monasteries in 1539.

Most of the constructions that were on the property before 1550 did not survive. The earliest parts of the present-day manor date back to the second part of the 16th-century. Since then, the estate passed through several proprietors, who made various changes to the building.

The manor was home to aristocrats and tenant farmers alternatively until the 20th-century. They demolished some rooms and added others depending on their needs.
In 1919, Charles Paget Wade purchased the Snowshill Manor and transformed it into the property that we know today.

Out of all its owners, Wade was by far the most interesting one. He was an artist-craftsman, a poet, and an architect. But, most of all, he was an avid collector of various objects that interested him, such as musical instruments, toys, old clocks, and samurai armours.

Before his death, which came in 1956, Charles Paget Wade gave the property and the contents of his collections to the National Trust. Since then, the Snowshill Manor has become a museum-like attraction and a must-see tourist destination for anyone passing through the Cotswolds.

What to see at Snowshill Manor

Charles Wade had an insatiable passion for craftsmanship. His appreciation for artistry led him to collect more than 22,000 objects that he amassed in the large manor. Towards the end of his life, he retreated to the smaller Priest’s House on the property, leaving his precious collections to live alone in the manor.

Throughout its existence, the Snowshill Manor had many inhabitants, and some of them decided to linger on even after their death. Rumours have been going around Broadway for centuries about the manor being haunted by the spirits of a monk and a young woman.

Fascinating ghost stories aren’t the only reasons to visit Snowshill Manor. Other things that make it one of the biggest attractions in Gloucestershire include:

The interior of the Snowshill Manor is niftily decorated and carefully curated by the National Trust experts. But, the outside area surrounding the manor is also worth visiting. The garden features old trees, beautiful flower arrangements, and topiaries.
Snowshill Manor is ideal for a day trip with the family. The impressive collections of artefacts and toys that Charles Wade left behind will astound and entertain adults and children alike. Also, the garden offers the perfect setting for a relaxing afternoon in an awe-striking landscape like only Cotswolds can offer.

How to get to the Snowshill Manor

The full address of the Snowshill Manor and Garden is Snowshill, Broadway, Gloucestershire, WR12 7JU.
You can get there by car from the nearest major road, which is A44.

By bus, you can use Castleways services from Evesham or Cheltenham to Broadway, and then to Snowshill. 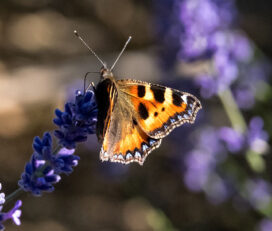 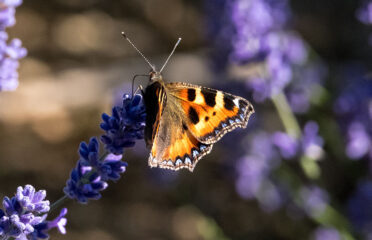 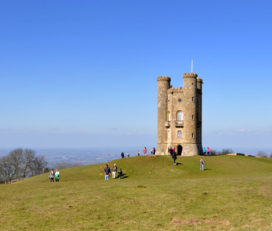 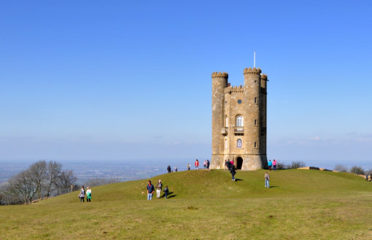 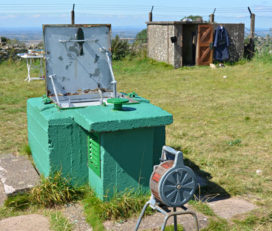 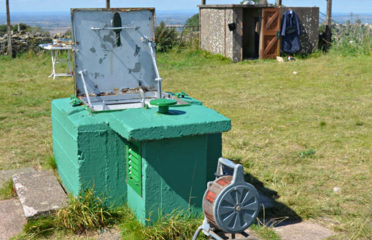 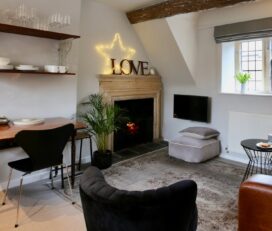 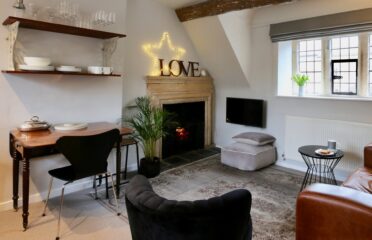 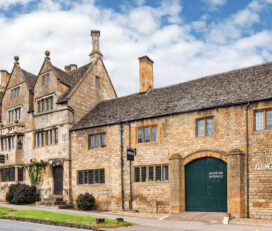 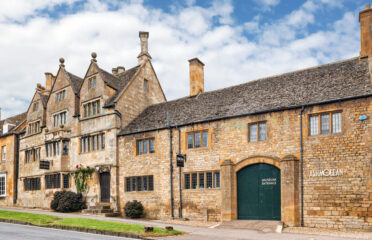