Meeting Francini of Worcester – For the Love of Good Coffee

There’s something inspiring about being in the presence of a true craftsman. There is a special breed of person that walks among us, someone who can fuse artistry with science in such a way as to create something magical. They have a rare blend of passion and dedication, and in the end, their results speak for themselves.

When I first meet Francini Osorio, owner of Francini’s on Angel Place, it’s immediately clear he is such a man. His cafe, Francini Cafe de Colombia, has consistently been voted best coffee shop in the city of Worcester on TripAdvisor, and when Discover Worcester asked city residents to name their favourite venue in which to have a coffee, the results weren’t even close – Francini won by a landslide. This type of popularity doesn’t happen just by luck. As we sit together over a Colombian Farmer coffee, I ask him about the origins of his cafe, about the secret of his success, and his passion for coffee.

So what made him set up a coffee shop in the first place?

“I was born on a coffee plantation in Colombia, so in my family it’s a tradition; we are born in farms, I grew up on a farm… so when I came to this country to make a change in our lives, we brought whatever we had, and coffee was my idea.”

Still, despite coffee being in his blood, ownership of a cafe still wasn’t guaranteed. Once a chef working in restaurants, his break came when working at the Royal Highland Show. Over the course of a fortnight, Francini impressed the management not just with his efforts, but his physicality; he was the engine of the stand, a tireless presence making it tick. With the determination of a worker but the mind of an entrepreneur, he also saw the opportunities for improving the business. When he returned the following year, he came back as a specialist in coffee. Filling two suitcases with coffee beans from the family farm in Colombia before coming back to Britain, Francini brought what were effectively the seeds of his future success. After years toiling in smaller scale operations, Francini was eventually able to open up his own business. 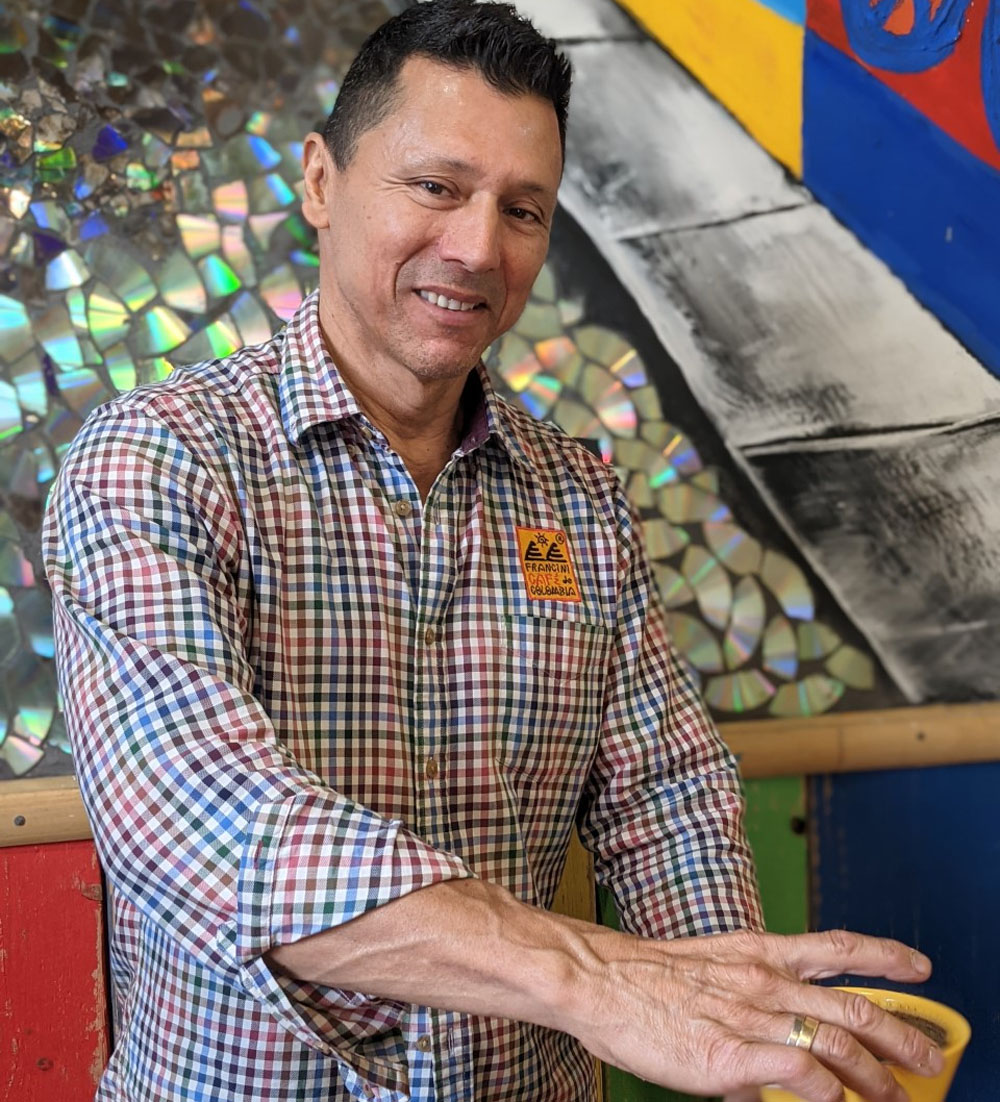 That’s now seven years ago, and he’s a smash hit with the people of Worcester, so what does he think is the secret of his success?

“It’s all to do with being different. If you go to Starbucks and you ask for a filter coffee,” he says, “they’re not going to give you this.” With that, Francini gestures to the bespoke cafetiere in which my coffee is sitting. It’s not just sourced from a rare vendor, it’s actually custom-built by Francini himself. He designed the first prototype, refining it with a carpenter friend in Colombia until the finished product was perfect. “You’re not going to find this anywhere else!” It’s an approach that applies to everything he does. At Francini’s, the furniture is hand-built; palettes are upcycled into something beautiful. The artwork, complete with bright, primary-colour scenes of Colombian mountain villages, is created by his wife. Every small business owner can say they built their business with their own two hands, but when Francini says it you can take him literally. 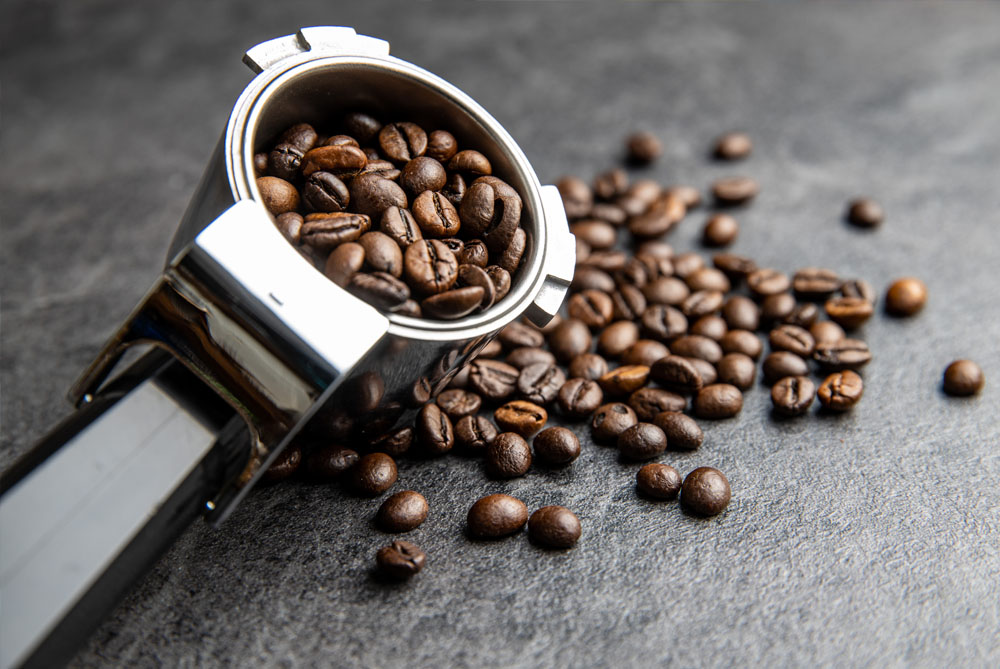 It’s a successful formula, and one that he demands is adhered to by all his people. When I ask him what the biggest challenge is in business, it’s not working hours, taxes, or lack of holiday, it’s ensuring that everyone on his team does things exactly as he wants. Francini speaks like a true perfectionist, and I get a sense that – while he’s both passionate and charming – if you worked for him, it’d be in your interests not to try and tinker with his methods. After all, an end product this good can’t be left to chance.

Of course, the product at the heart of everything he does is that distinctive Colombian bean. So what does he love most about coffee?

“Every morning, when I get up… I always [arrive] an hour before opening, and I sit down for half an hour with my first coffee. When I have my first sip, I close my eyes and imagine that I am in the mountains of my country.”

Even for the man himself, the taste of Francini’s coffee evokes the beauty of his distant homeland… so if you want a coffee that will fill you with dreams of an exotic location, get yourself down to Francini’s.