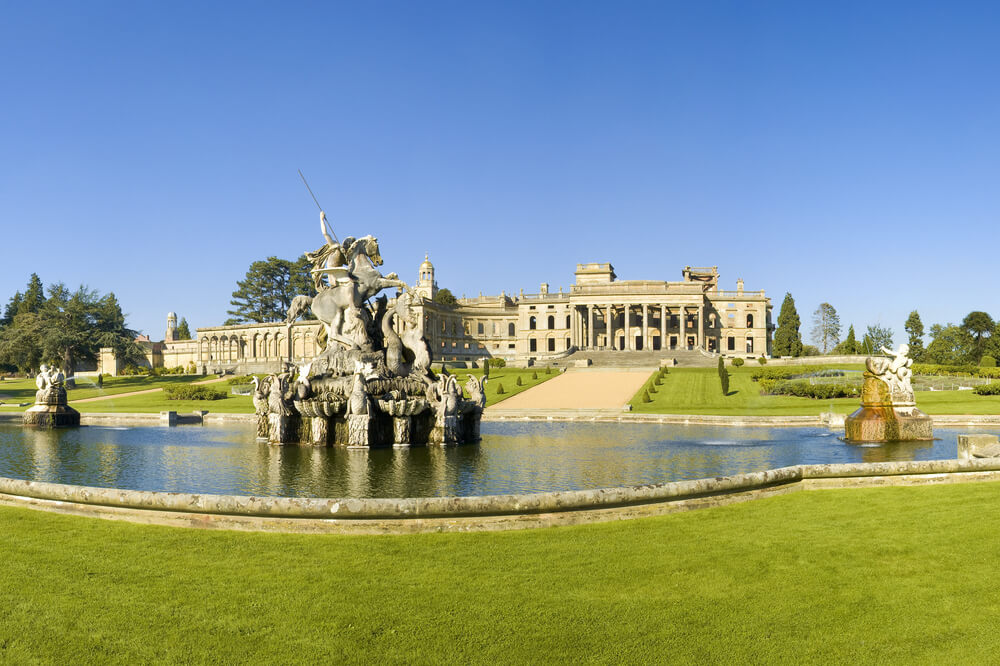 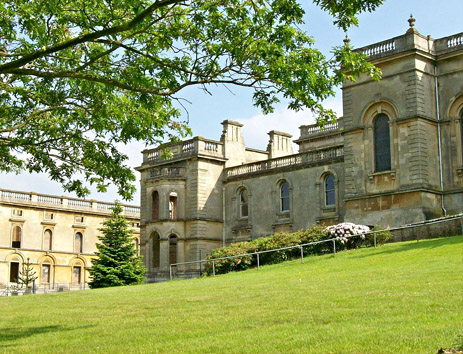 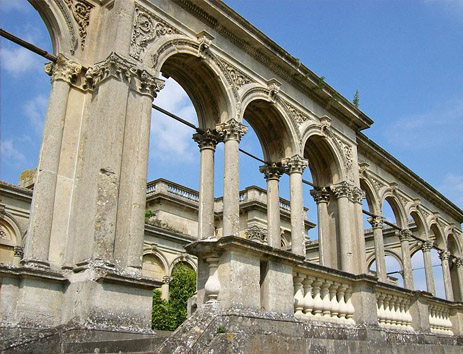 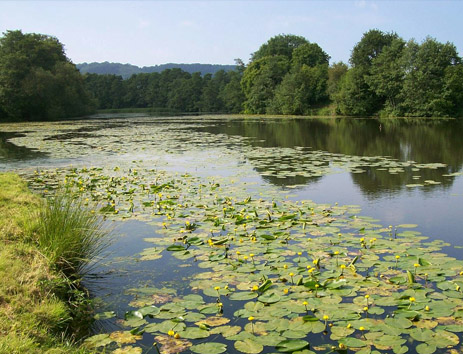 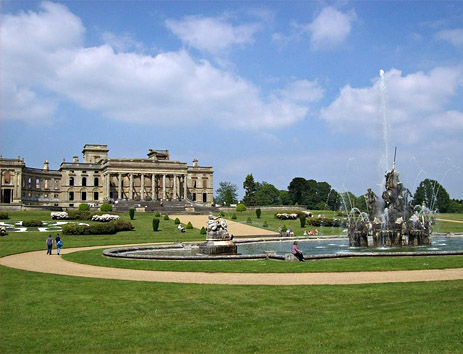 Hidden in the rural heart of Worcestershire, the ruins of Witley Court provides a remarkable insight into the opulence and imagination of England’s nobility. Originally designed and built as a brick manor house for the Foley family between 1710 and 1745. It was significantly redeveloped as an Italianate mansion during the early part of the nineteenth century under the guidance of the famous architect Samuel Daukes for the new owner, The Earl of Dudley. The result was a remarkable Victorian and Edwardian pleasure palace.

For many years it was one of Britain’s great garden estates but after a significant fire in 1937 it was stripped of its fittings and furnishings and allowed to fall into ruin. The Estate was taken over by The Department of the Environment in 1972 who recognised it’s value to the heritage of the UK and set about saving and restoring as much of the property as possible. The property is currently in the care of English Heritage.

A large part of the estate gardens have been restored and offer excellent walks. The Perseus and Andromeda fountain, one of the finest in the UK, has been restored and regularly puts on dramatic displays. The ruined buildings are still quite intact and can be explored by visitors. The attached Church, with its baroque interior, was undamaged by the fire and is exceptionally beautiful both inside and out.

In 1967 the ruins of Witley Court were used as a filming location for the famous song “A Whiter Shade of Pale” by the band the band Procol Harum.

There's plenty of secure parking at the venue. We look forward to your visit. 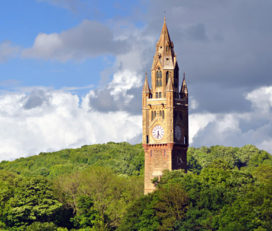 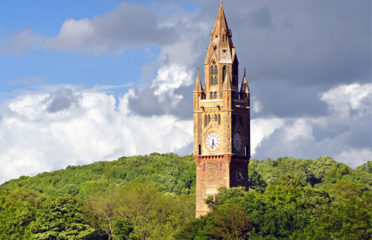 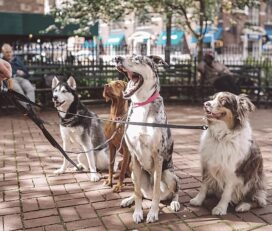 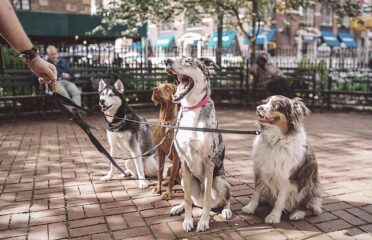 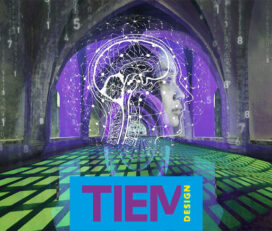 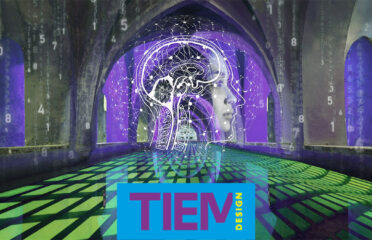 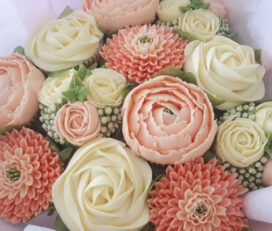 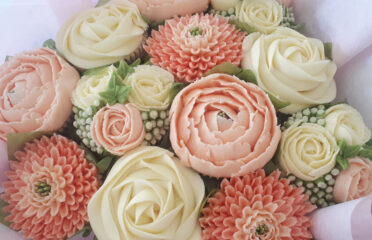 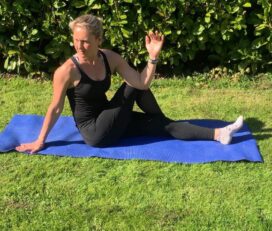 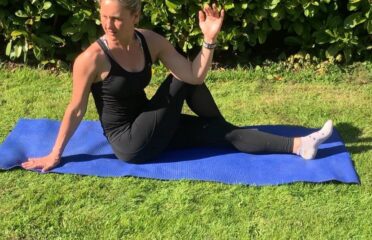