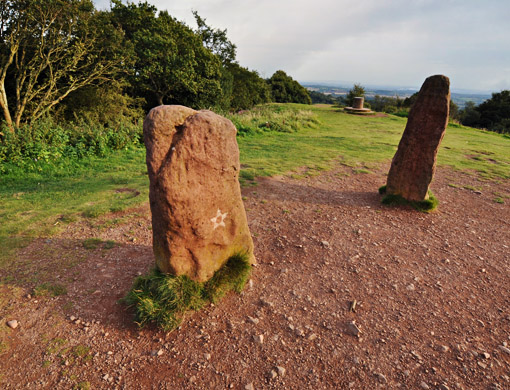 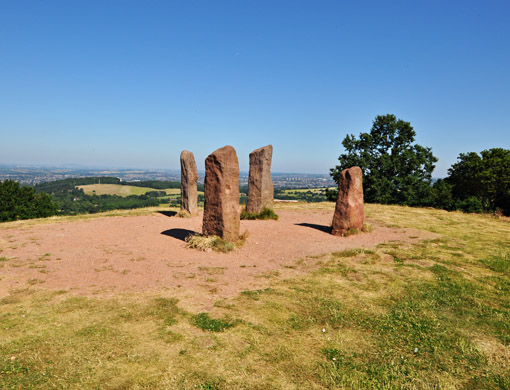 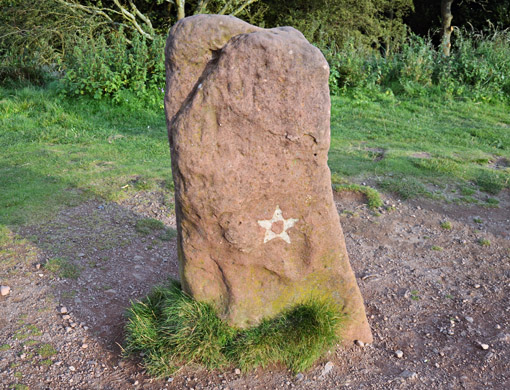 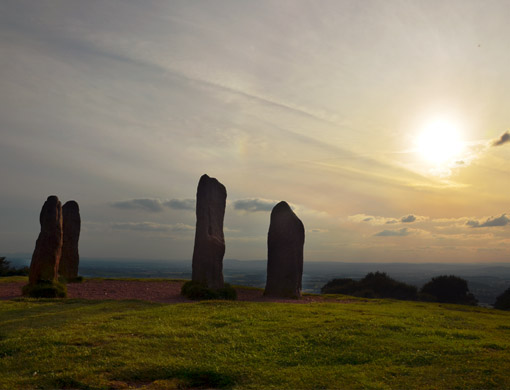 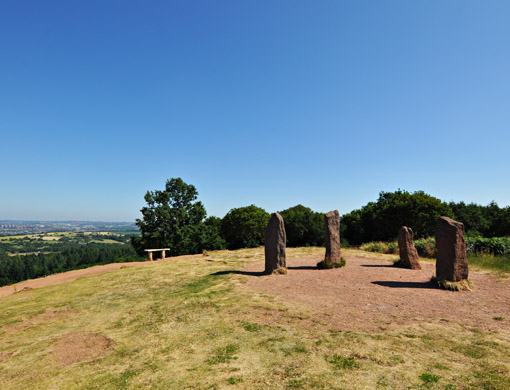 The Four Stones at Clent

A most mysterious sham megalithic site with magnificent views

The Four Stones can be found at the top of the Clent hills and appear to be a megalithic site from prehistory.   With magnificent views of the surrounding countryside and seemingly aligned with the setting sun they exude an aura of ancient mystery.  It therefore comes as a surprise when people find out that that this mystical site was actually erected around 1763 by workers of the eccentric landowner – George, Lord Lyttleton of Hagley Hall.

The real wonders of the four stones are the exceptional vistas of the Worcestershire countryside including The Malvern Hills, Clee Hill, and the sham castle of Hagley Hall nestled in the valley below.  A nearby toposcope identifies all the points of interest. The Clent Hills are just north of the town Bromsgrove and encompass an area of around 400 acres.

It is a steep walk to reach the Four Stones and sensible footwear is recommended as the paths are largely made of compressed earth and can get both muddy and slippery.  There are three carparks nearby.  The closest is to the east of the hill on St Kenehelm’s Pass Lane but this is also the steepest approach. 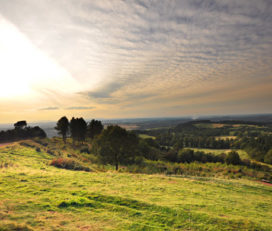 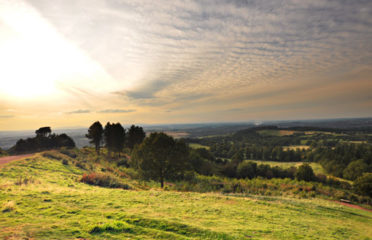 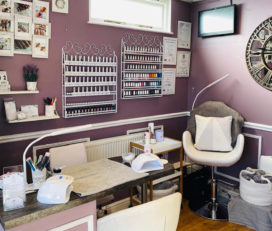 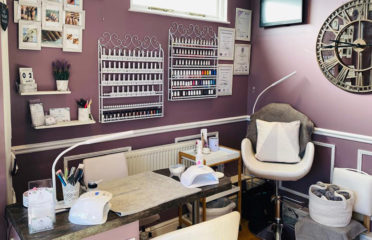 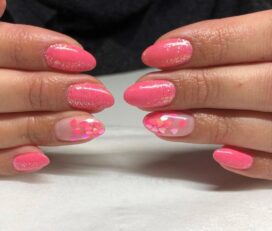 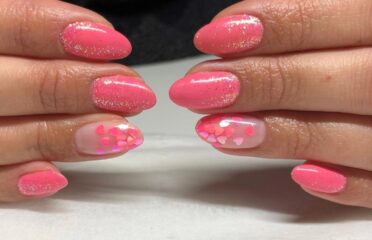 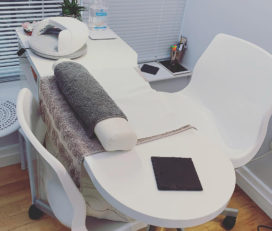 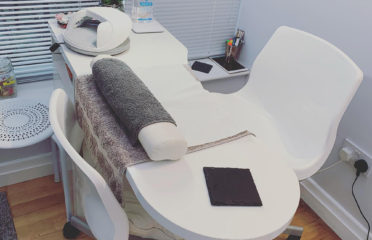 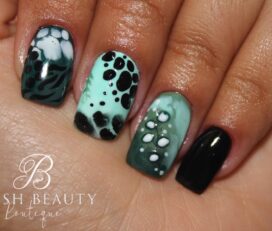 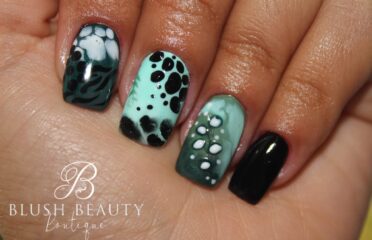