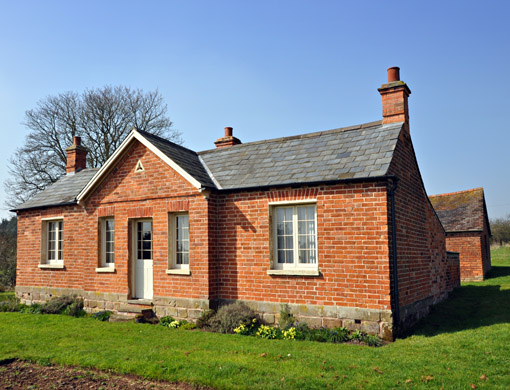 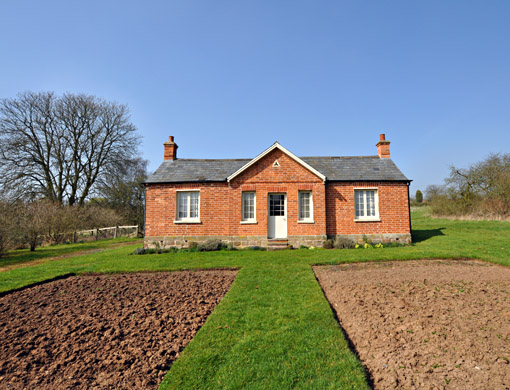 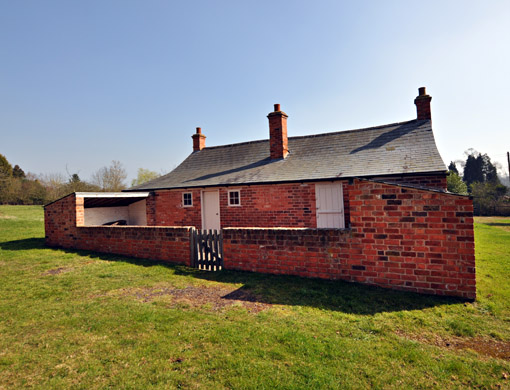 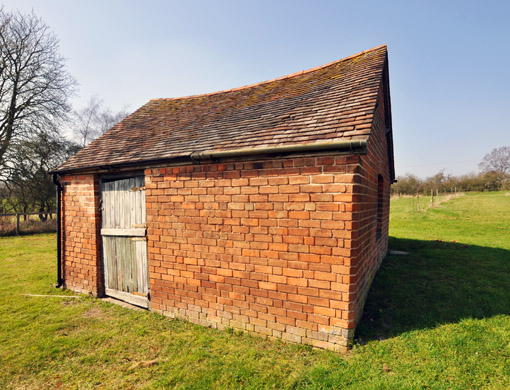 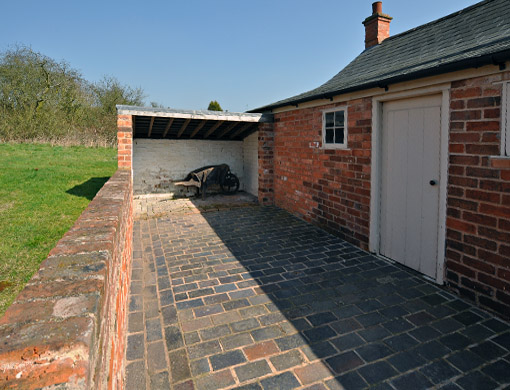 Between 1838 and 1857 the people’s chartist movement campaigned for greater levels of democracy and better conditions for working class people from some of the poorest industrialised areas. Rosedene is a chartist cottage that is very much as it was when it was first built. The cottage was established on Plot 29 of the Great Dodford Chartist settlement and was originally bought by William Hodgkin. At first it had a living room, two bedrooms, dairy, store, rear hall with well and pump, as well as an adjoining privy, piggery and coal house. Overtime conversions were made and the piggery became a laundry.  An additional bedroom was added during the 1930’s

Fruit trees were part of the property and the garden plots at the back of the house would have been used to produce a variety of vegetables and other food crops.

Please note that Rosedene is only occasionally open for public visits.   It is possible to see the front exterior from Victoria Road without accessing the property.

There's plenty of parking at the venue. Please remember that Rosedene is only open on occasions to the public. Parking at all other times is unavailable. 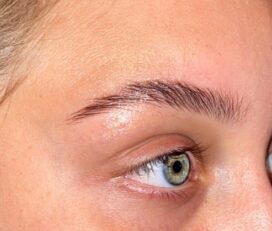 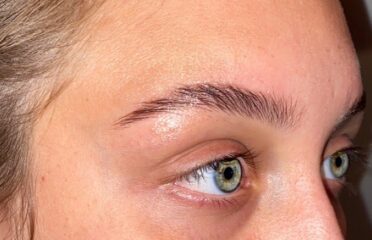 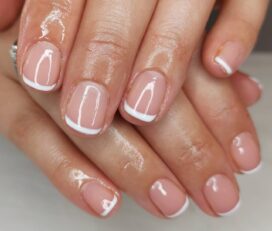 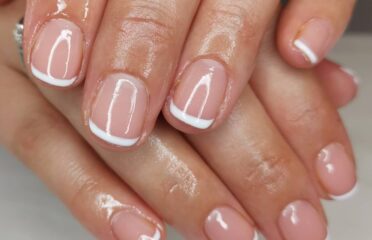 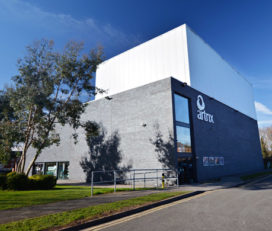 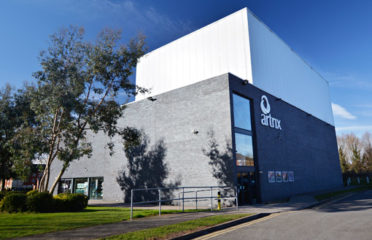 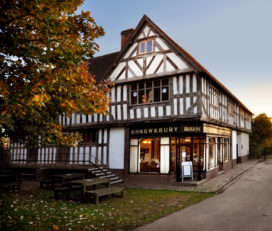 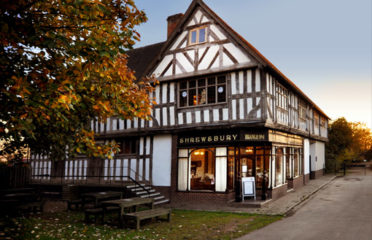 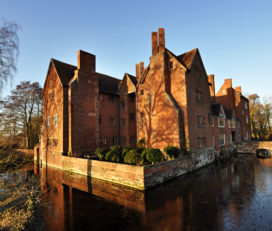 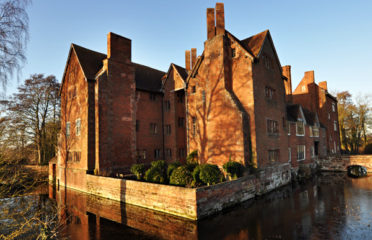