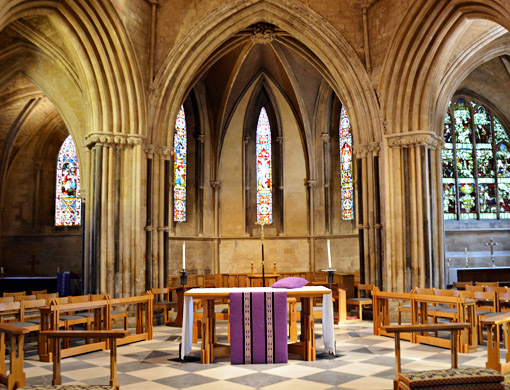 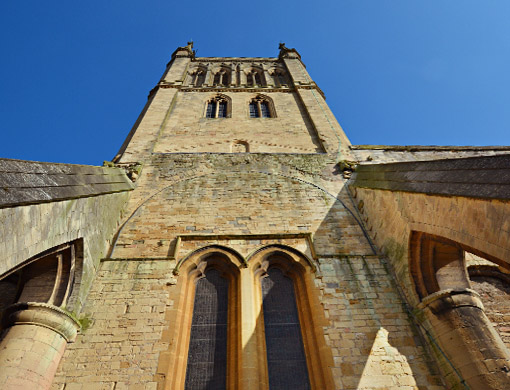 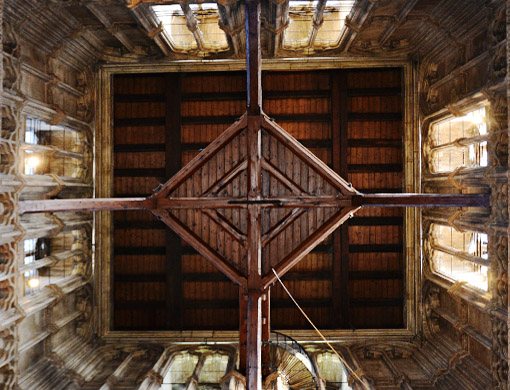 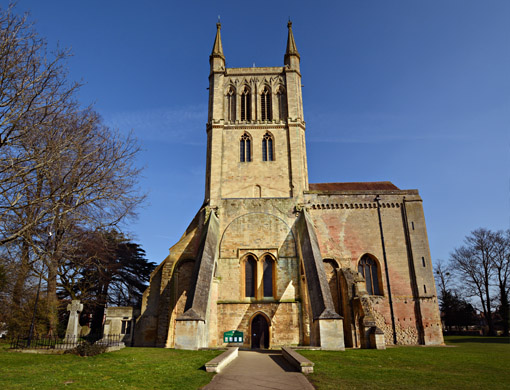 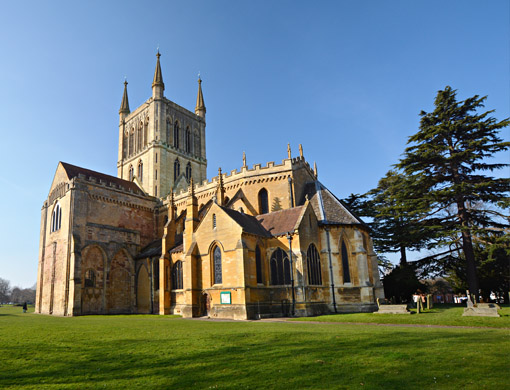 An exceptionally beautiful and interesting abbey church. A heritage survivor of the dissolution of the monasteries.

Pershore Abbey Church is all that remains of the once magnificent abbey that was destroyed shortly after 1539 during the Protestant Reformation. It was one of the final monasteries to be dissolved by King Henry VIII. Much of the stonework was dismantled and used in various building projects around the region. What is left is about only half of the original medieval church and a fraction of the total abbey.

Said to be larger than Worcester Cathedral, the original abbey dates back to around 972 AD when King Edgar confirmed the abbey’s charter.  The monks soon adopted the Benedictine charter and over the centuries the Abbey would grow to become one the largest and most important in Britain.

Pershore Abbey Church, made of golden coloured stone, now sits surrounded by green parkland and in the sunshine it glows with a radiance that hints at how exceptional the full abbey must have been.  Shortly after the Abbey was relinquished by the last abbot in 1539 the church was saved by the people of Pershore who raised £400 in funds and bought it for their own use.  The church was restored in 1864 by Sir George Gilbert Scott. There is some lovely Victorian stained glass to be seen including one that reveals the history of the abbey created by Hardman and Co.

Features of this remarkable building include the outstanding bell ringer’s platform that floats high above the main entrance and the exceptional lantern tower that was built in 1350. The ceiling is a beautiful example of early ‘ploughshare’ stone vaulting.  There are also many hidden features and carvings including the head of the green man and symbolic animals.  Finding these are all part of the Church Explorer Trail introduced in 2017.  Today, Pershore Abbey is a functioning parish church that welcomes visitors to experience the heritage of this wonderful building. 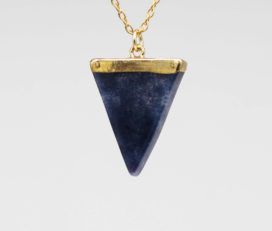 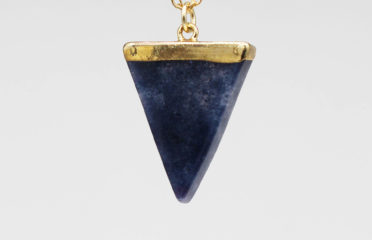 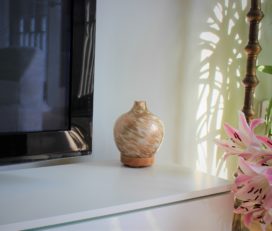 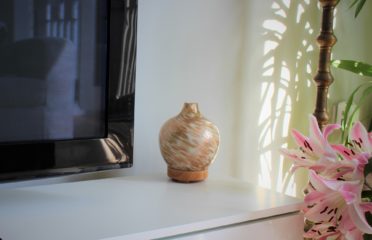 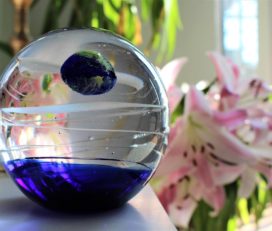 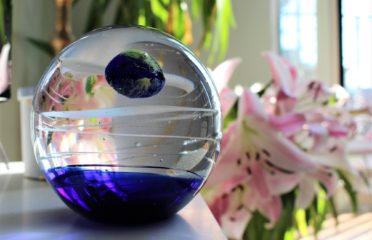 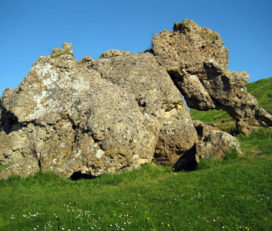 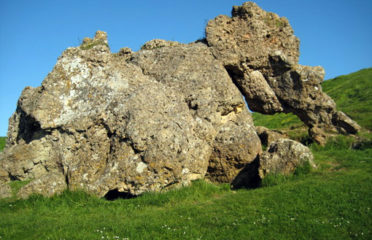 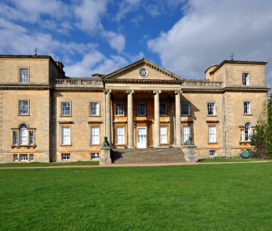 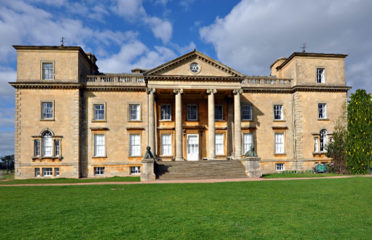