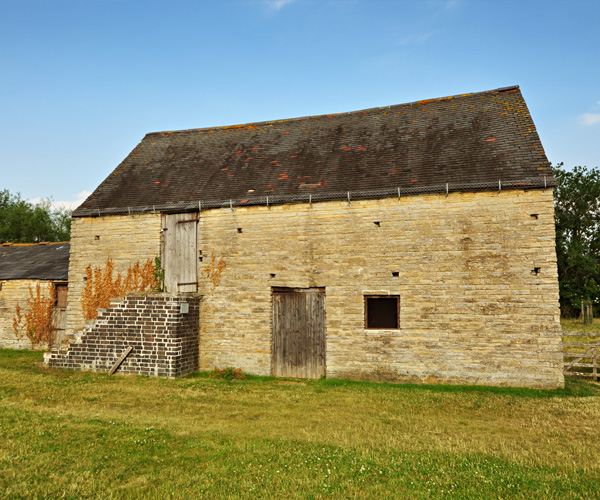 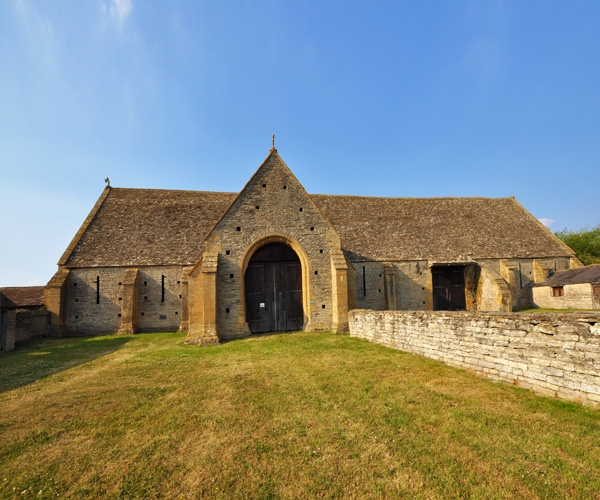 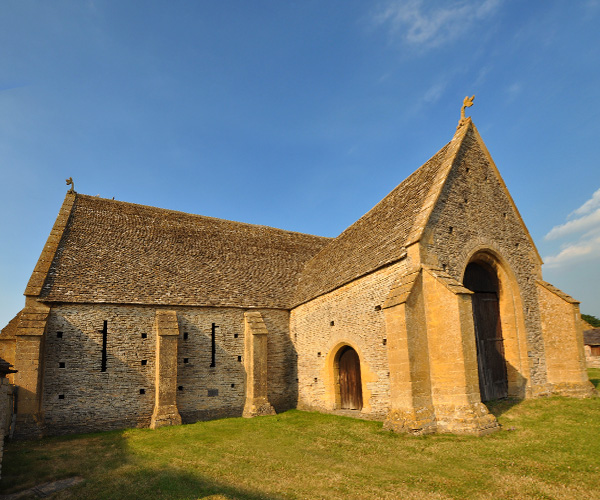 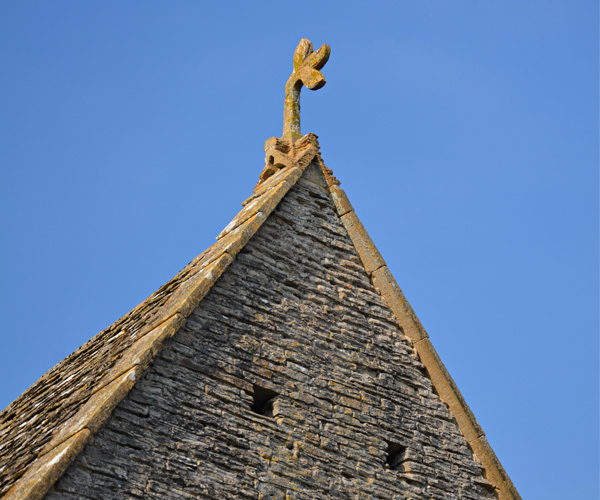 A beautiful medieval tithe barn from the 13th Century and quite likely the best surviving example in Britain.

During the Medieval period all farmers were expected to donate one tenth of their produce to the church.  This was known as The Tithe.  It would have once been common for a tithe barn to be built close to church or rectory.  Middle Littleton Tithe Barn is a Grade I listed building that researchers believe dates back to around the 13th century and was associated with the nearby Evesham Abbey – one of the largest and most influential in the country before the Dissolution of the Monasteries. It is though that it was originally part of a large land holding that included a Manor House, Church and adjacent fields and farms.

Scholars currently believe that the barn was constructed on the orders of Abbot John de Brokehampton (1282 – 1316) to stockpile cereals and hay. The architecture of the structure is excellent for the period and it was constructed of Blue Lias stone and Cotswold stone dressing. It is some 130 feet long and 42 feet in width.  The barn is owned by the National Trust and can be visited by the public although please note that access to the building is through a farm. 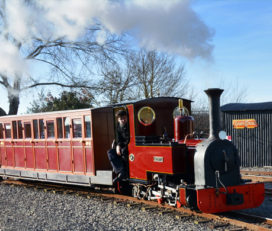 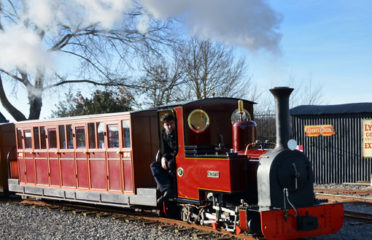 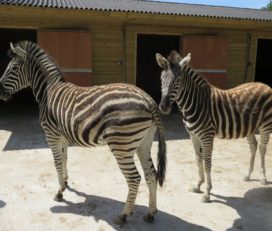 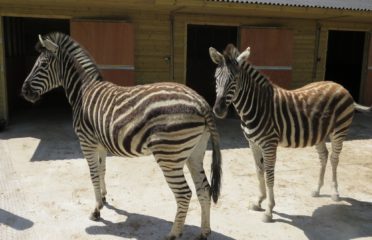 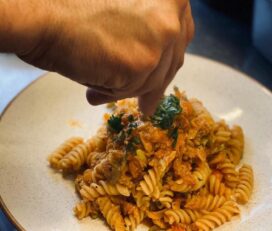 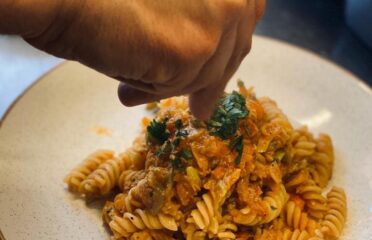 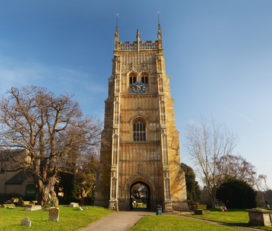 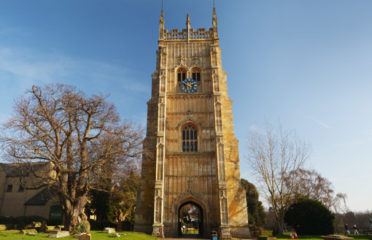 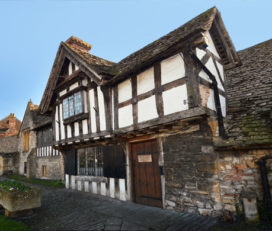 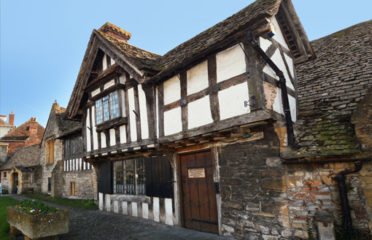