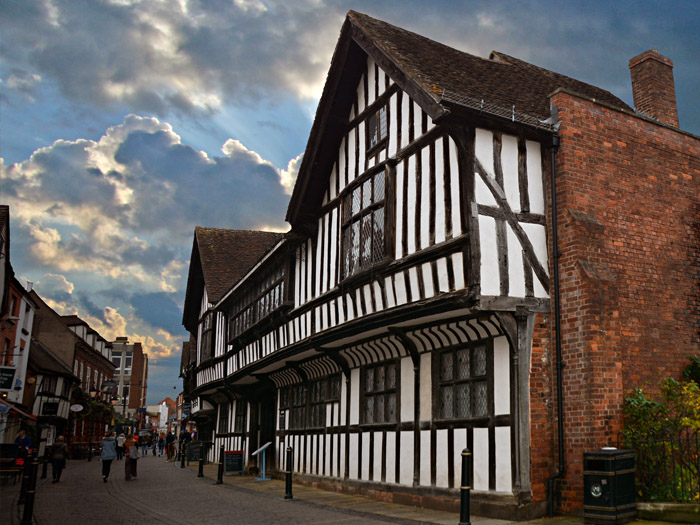 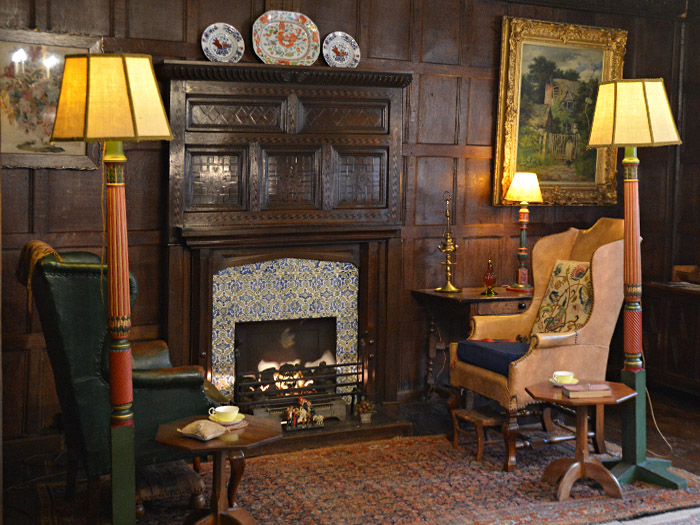 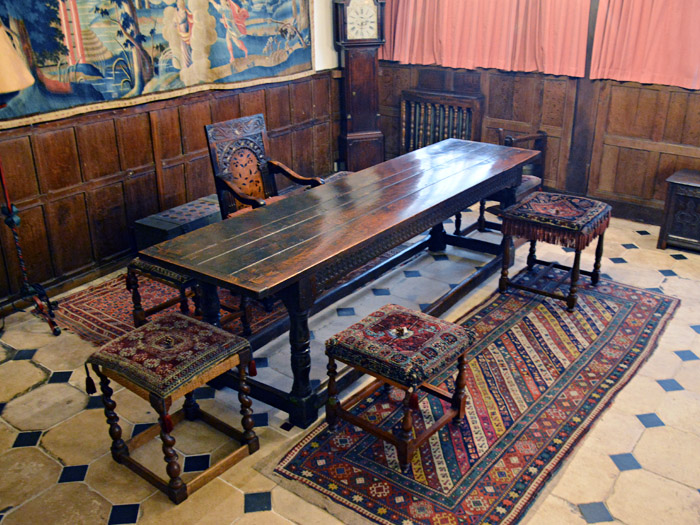 Situated in Friar Street, the historic heart of Worcester, Greyfriars House is a two storey timber frame building that has been lovingly restored by the National Trust of England.
The name comes from the Franciscan Friary after which the street was named. The building was incorrectly believed to be part of the friary but research shows that it has always been used for commerce and styled as a medieval merchant’s house. This belief is supported by the evidence of the gable work with a long pitched roof connecting them. The sizeable archway and gates leading to the courtyard are large enough for a horse drawn carriage to pass through, yet again indicating that the occupants were quite wealthy by the standards of the day.
The building features a substantial entrance hall with dining table, large upstairs parlour and a well-furnished study or library. Some of the most impressive items on display include some of the world’s oldest known wallpaper, a leather styled screen, magnificent wall hangings and beautifully restored lattice glass windows that overlook the inner courtyard.
The house in managed by the National Trust for England and is staffed by extremely well-informed and enthusiastic guides who have a real in-depth knowledge of the building.

The nearest car parking is around 100m from the Tudor house and is located in the Cathedral Plaza Car Park. Sat Nav users can select the postcode WR1 2LU. 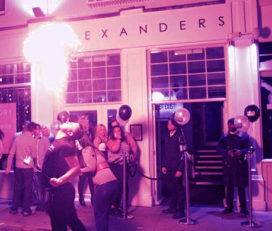 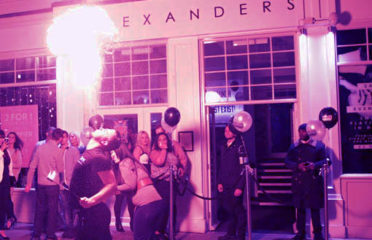 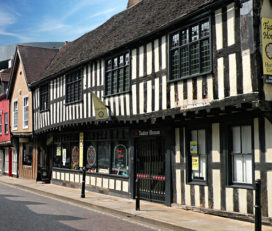 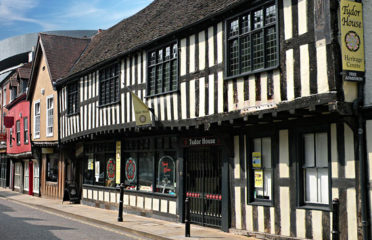 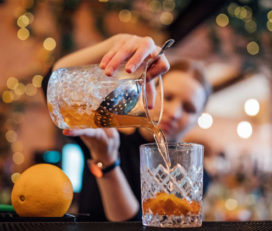 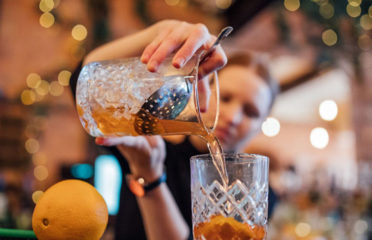 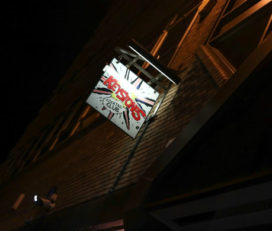 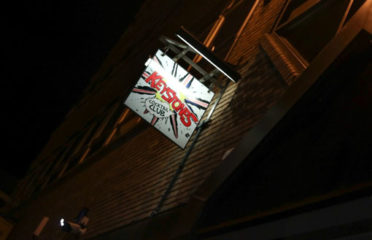 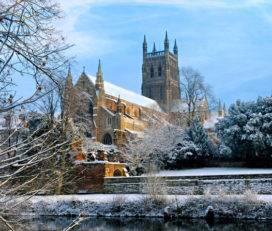 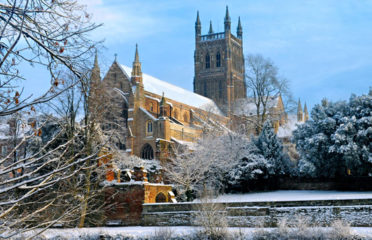