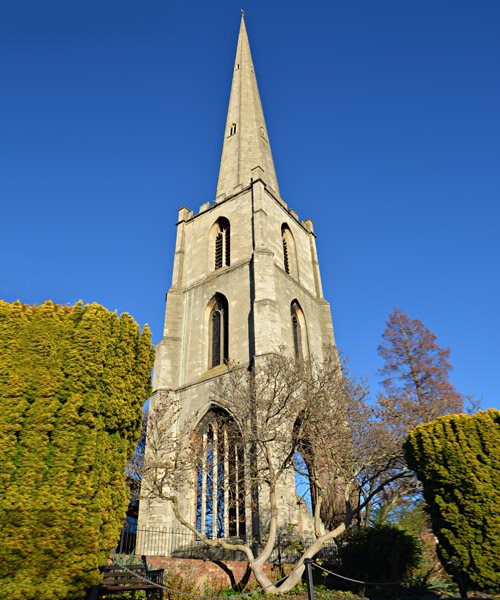 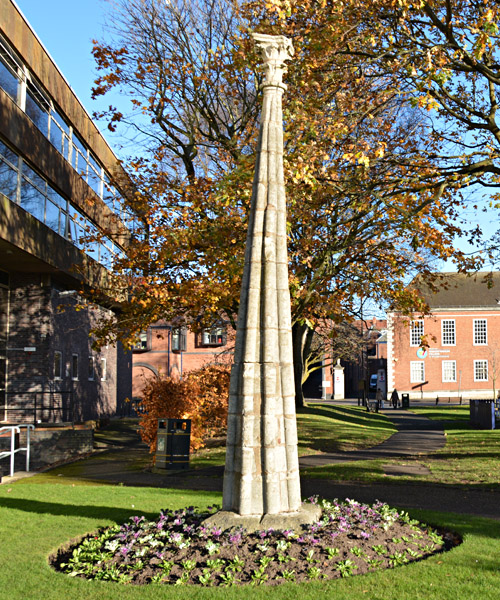 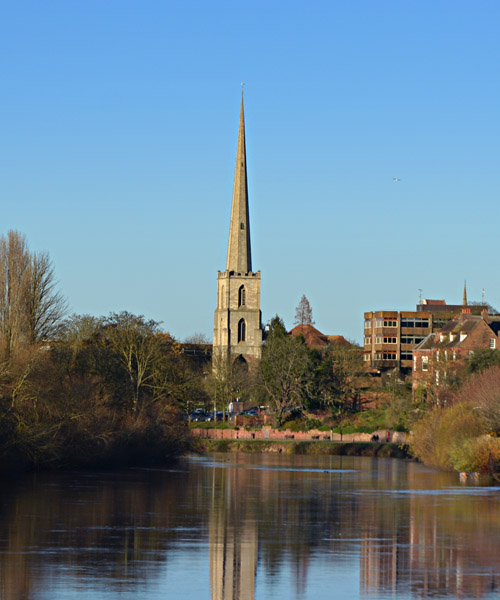 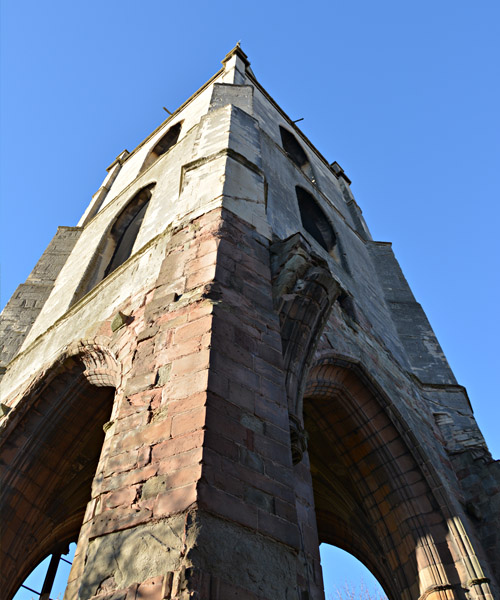 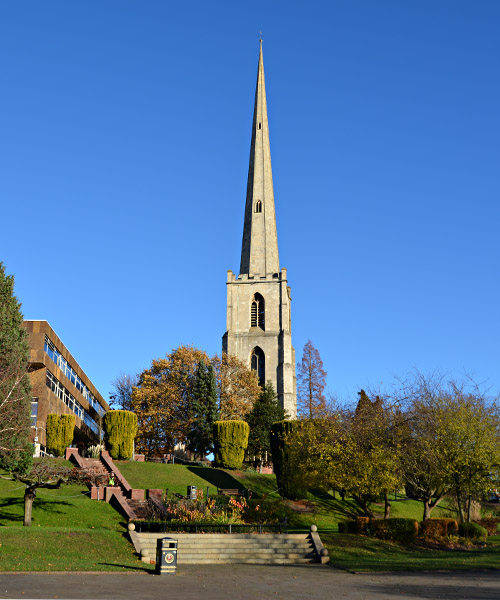 Glovers Needle – or St. Andrew’s Spire – is one of the most visible and historic landmarks in Worcester.  Located high on a bank above the River Severn, and next to Deansway road, it can be seen from many miles away and is a memorable feature of the Worcester city skyline.  Originally the ‘Spire of the church of St Andrew’ it is all that remains after the main structure of the building was demolished in 1948 after it was ruled to be structurally unsafe.

According to British listed Buildings the spire was rebuilt in 1751 by Nathaniel Wilkinson, a journey-man of Worcester. It is made of Limestone ashlar and described as a 3-stage Perpendicular tower with slim, recessed, octagonal Gothick spire and Chamfered plinth.  The original had apparently been severely damaged during a monstrous storm that struck the city around this time.

The new spire was an architectural challenge and is still the tallest spire in Britain to have such a narrow ascending angle, very much making it one of a kind.  Local historians claim that many of the stones were lifted up the tower by using large aerial Kites to take the weight.

While repairs to the spire were being carried out in 1801, a local barber to the opportunity to shave his clients at the top platform while they are said to have enjoyed the view.  Shortly after this, a local wine merchant is said to have climbed the tower along with the editor of the ‘Worcester Chronicle’ after which the two men shared a most enjoyable bottle of port at the top.

The ‘sharpness’ of the spire quickly saw it nicknamed ‘The Glovers Needle’ as a mark of respect to the city’s long history of glove manufacturing. It is 245ft (75 metres) high. For a period the tower was used as a nesting site by a pair endangered peregrine falcons.

At night the spire is illuminated with a white and blue lighting system with a blue beam projected from the inner window.  This is said to symbolise the blue colour in the Scottish flag of St. Andrew.  The lights were installed to mark the year 2000 millennium.  It still contains one of its original five bells which is rung at 6:45pm every evening. The area around the spire is a designated park and garden of remembrance opened in 1953 to commemorate the coronation of Queen Elizabeth II.  Near to the tower, and in the same garden, is the original top section of the spire from the previous construction.

Please note that this sat nav code is not exact and although it will take you to Deansway (road) the actual access to the destination is via Copenhagen Street Car Park located at the corner of Copenhagen Street and Deansway. 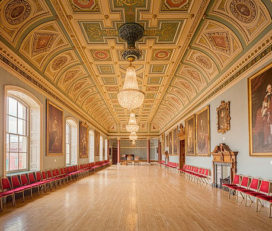 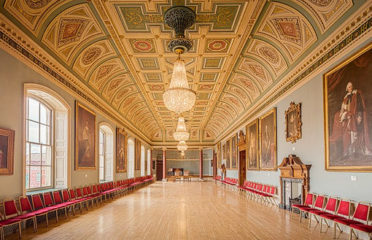 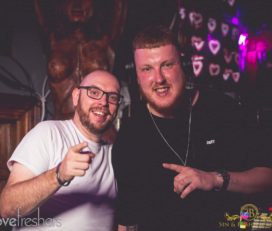 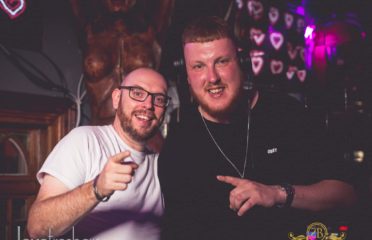 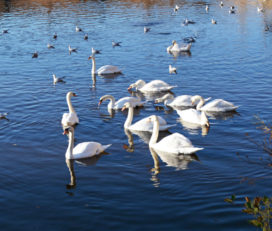 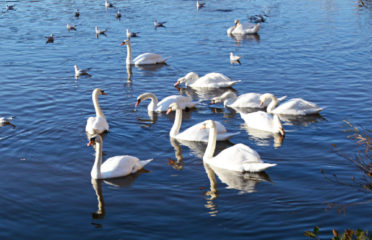 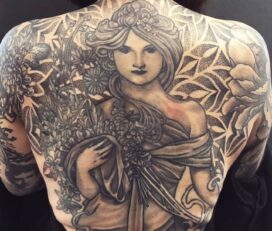 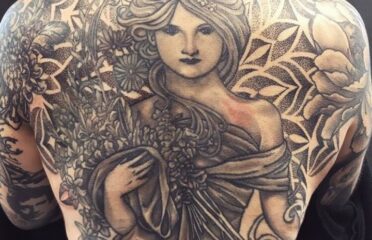 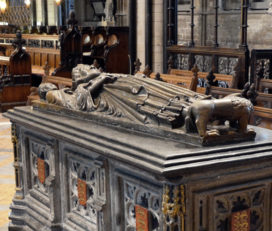 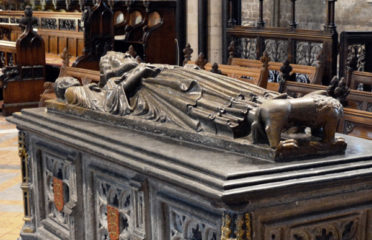