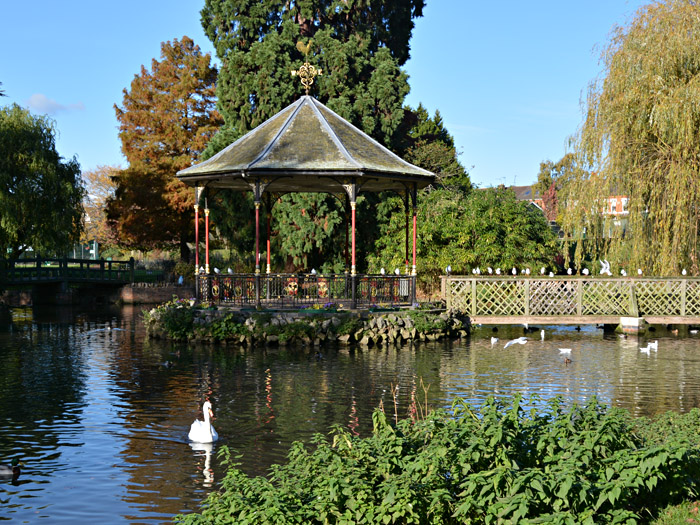 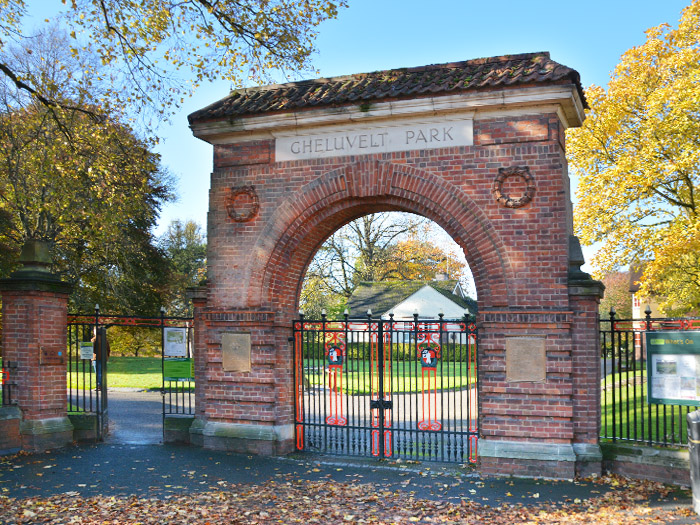 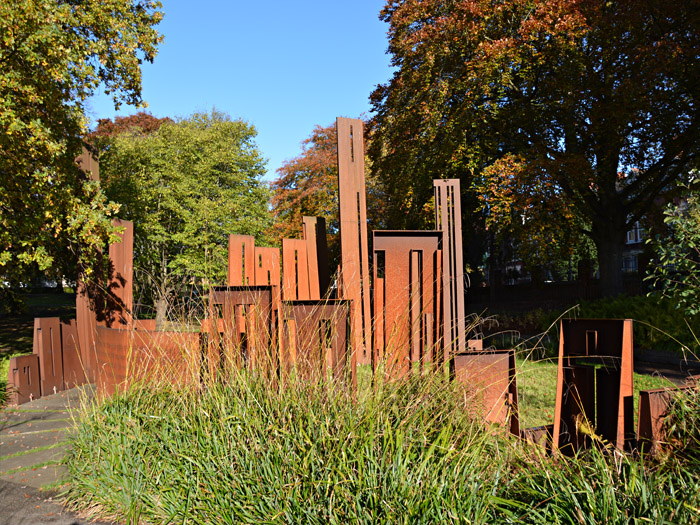 A beautiful and child friendly park on the outskirts of Worcester city Centre.

Located on the outskirts of Worcester city centre, Gheluvelt Park was created as a memorial to the soldiers of the Worcestershire Regiment’s 2nd Battalion who, through remarkable bravery, stopped the invading German forces at the Battle of Gheluvelt on 31 October 1914.  Historians believe that had this not happened then the invading forces would have made it to the coast and the outcome of WW1 would have been very different.  The park was established in 1922. Today it stretches westward from the 449 (Barbourne Road) to the River Severn.

Features of the park include:

The park regularly stages outdoor events during the summer months and is popular with Worcester residents and visitors alike. 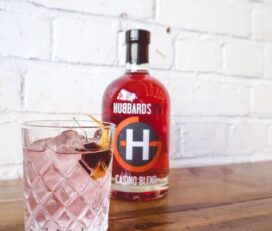 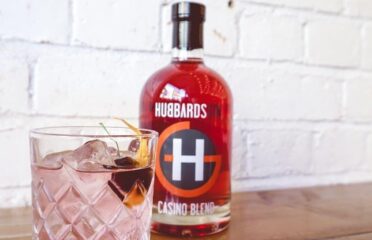 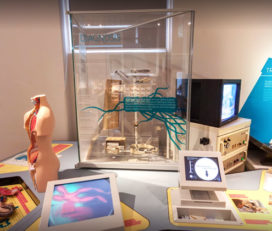 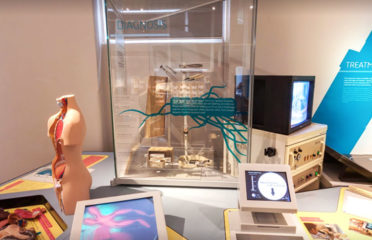 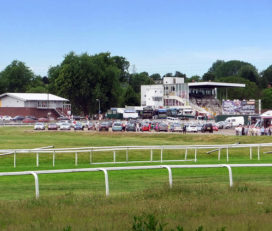 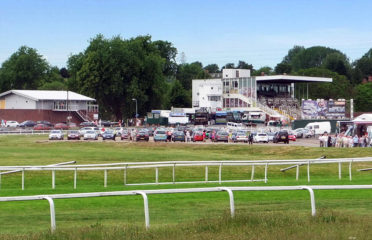 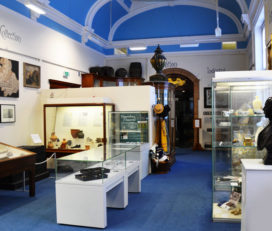 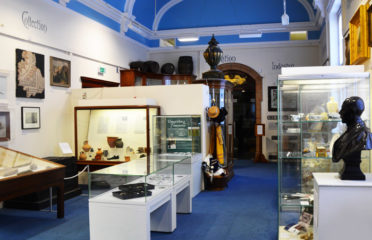 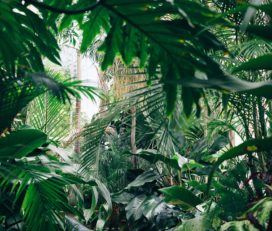 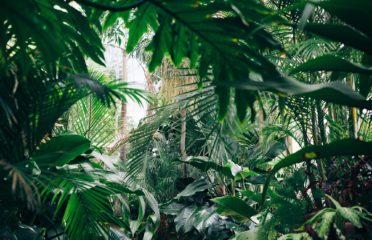