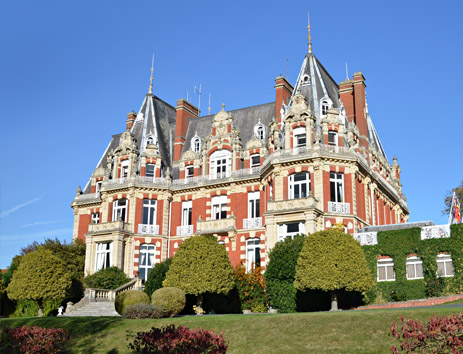 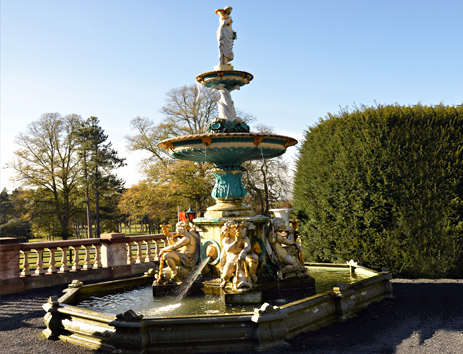 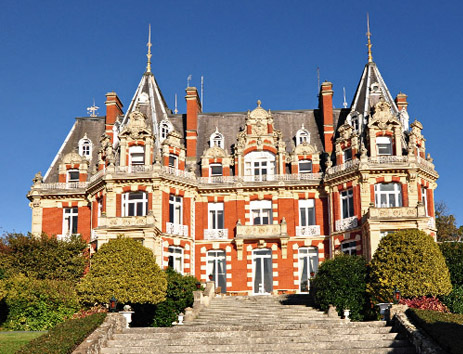 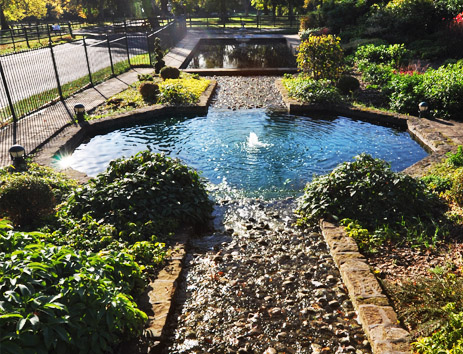 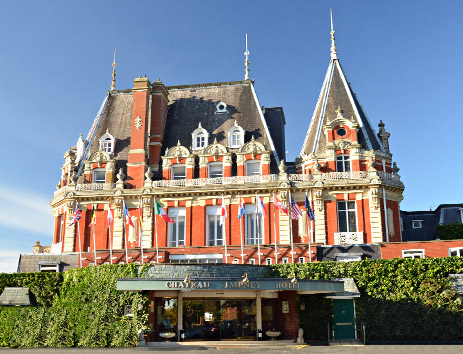 A lovely hotel that was once The  Salt King’s extravagant French château in the English Countryside.

Chateau Impney was originally the home of John Corbett a local salt tycoon and industrialist. It was built between 1873 and 1875 in keeping with the style associated with the reign of Louis XIII of France.  It was designed by Parisian architect Auguste Tronquois and English architect Richard Phené Spiers.

John Corbett – The Salt King – was conscious of the conditions of his workers and paid them well.  He also allowed the public to access the grounds of the Chateau every Wednesday for recreation.  The Chateau passed through various owners until it was first opened as a hotel in 1925.  During WWII it was used as a military base and after the war was refurbished and became once again a popular and elegant hotel. It has been upgrade many times since then and now has 106 bedrooms, restaurants and an adjacent conference centre. Chateau Impney has been a popular venue for weddings for over seven decades.

The landscaped gardens are extensive and feature a river, ornamental waterfalls, a Victorian style water garden and a beautiful fountain designed by Andrew Handyside that was made at the “Britannia Iron Works” of Derby.

The chateau is located on the outskirts of the historic town of Droitwich Spa and can be easily accessed from Junction 5 of the M5 motorway.  During the 1950’s and 1960’s Chateau Impney was a popular location for hill climbing motorsports.  This tradition was restarted in 2015 and takes place once a year – usually over a weekend in July.  Cars taking part are often beautifully restored and date from before 1970 with many dating back to the before 1945.

There's plenty of secure parking at the venue. We look forward to your visit. 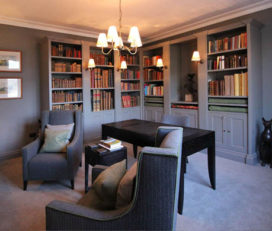 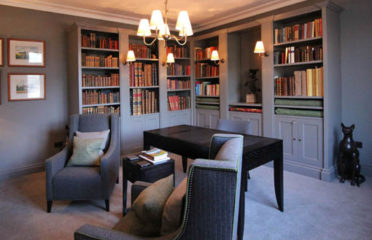 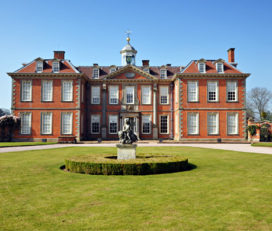 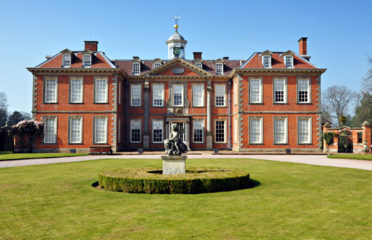 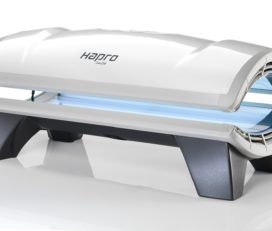 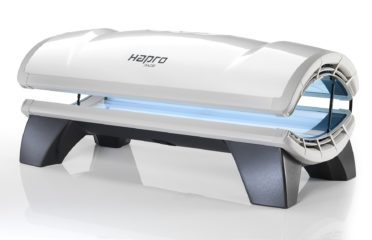 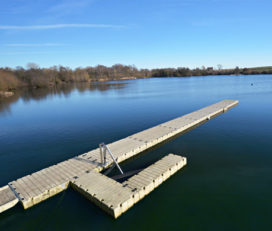 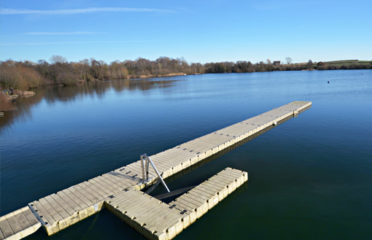 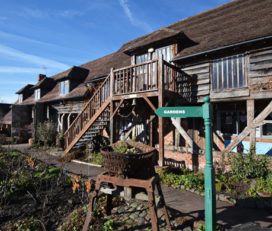 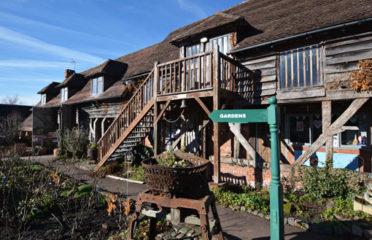