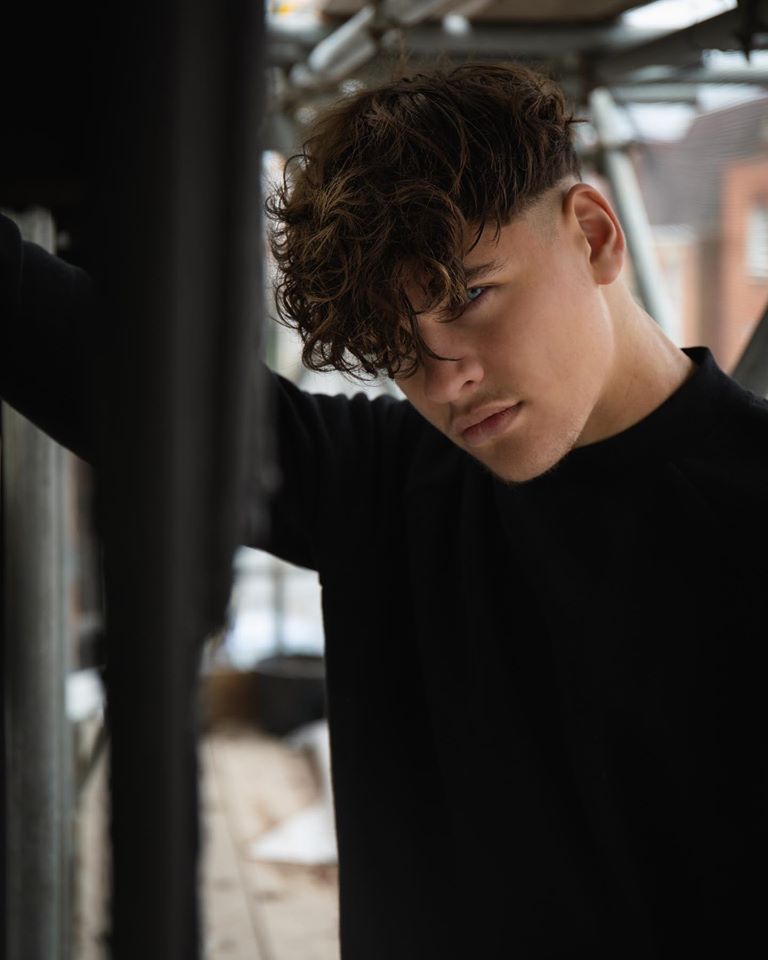 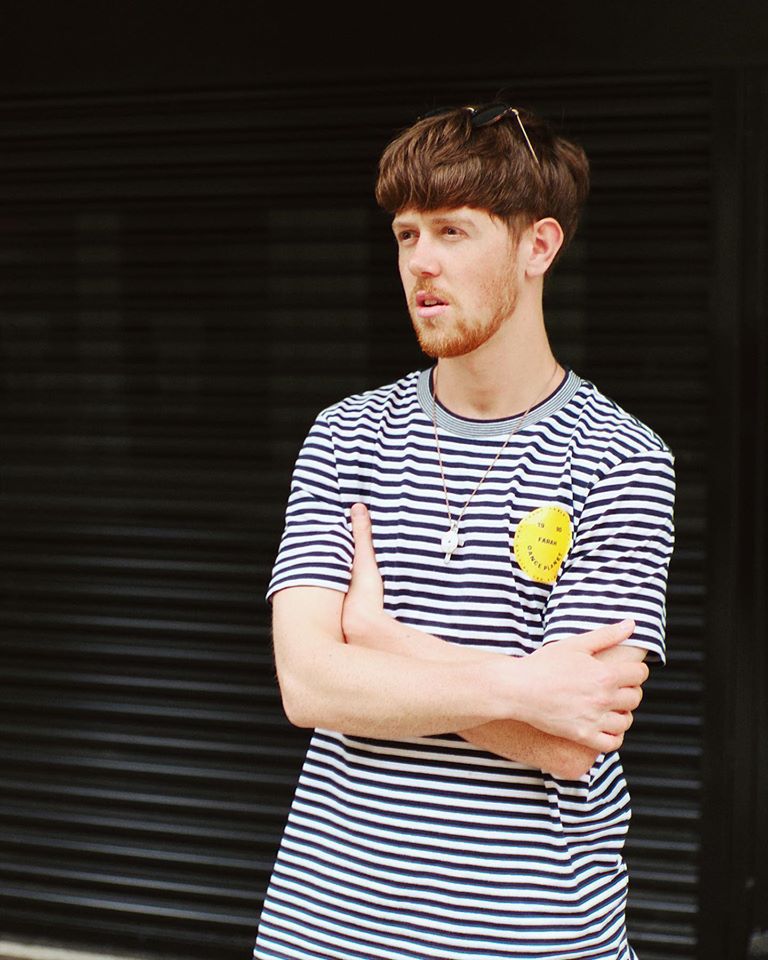 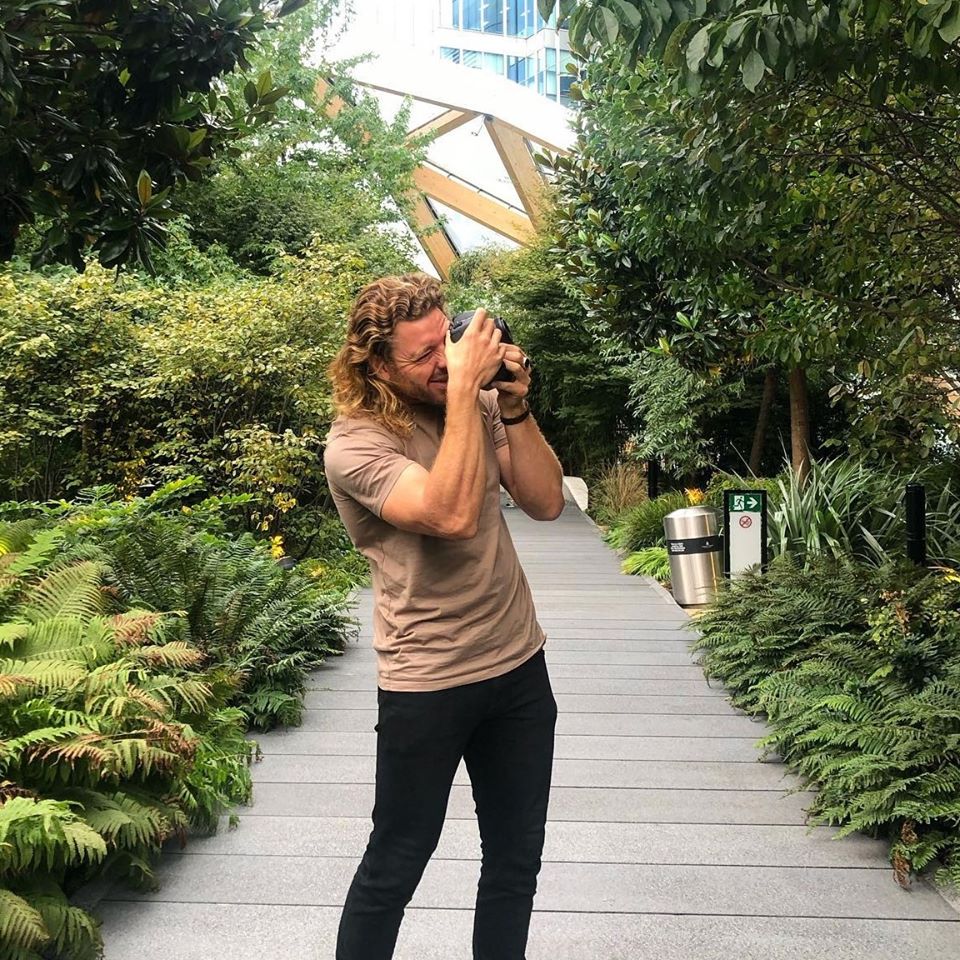 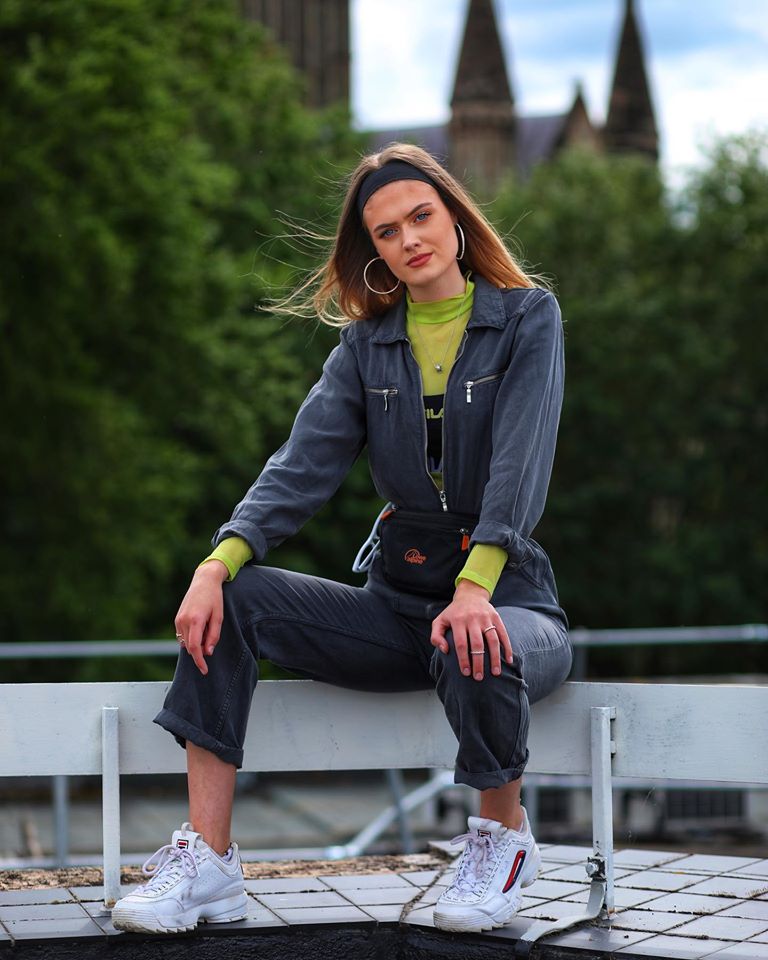 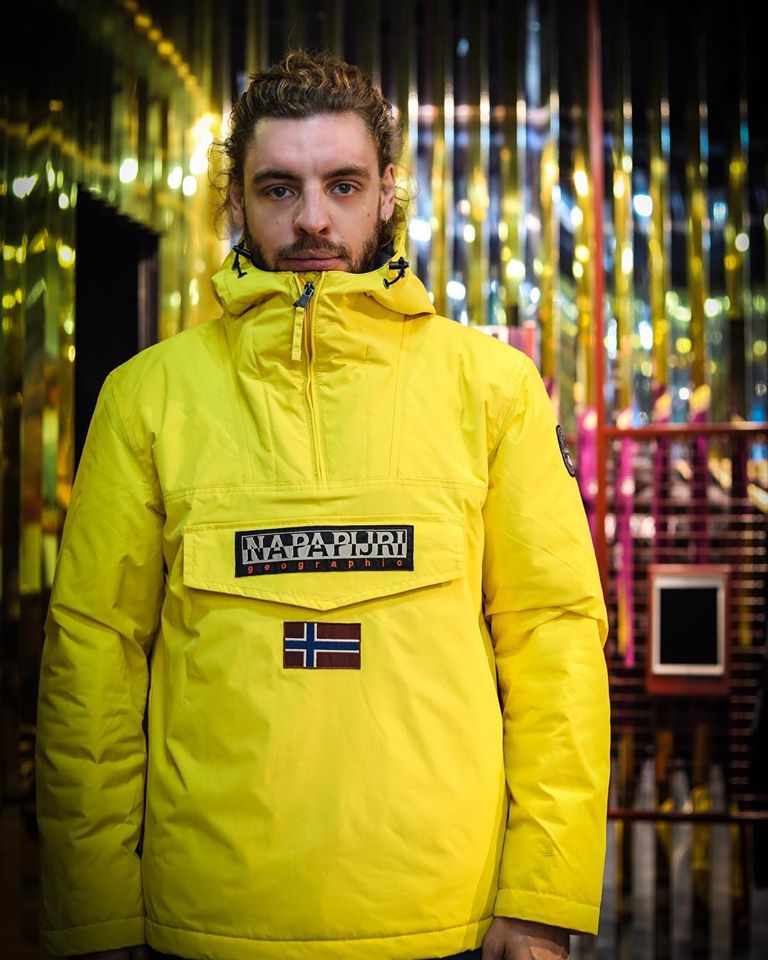 I’ve been photographing since the age of 17 where I studied a photography course in my home town. I took a different path later on and attended the Royal Central School of Speech & Drama to train as an actor. I had a proper good time down in London, but the acting world is very unpredictable and hard to stay creative in. So I got back into my first love of photography. I began shooting my friends, actors I had worked with, and roaming the streets of London looking for that moment to capture.
I was living in East London heading out daily to see what I could find. Whilst sending out multiple messages on Facebook to different groups to find potential clients.
From there, I began to book shoots, mainly for People’s Tinder & Dating Profiles. This became quite a lucrative endeavour for me, and I hammered on the messaging to the point where Facebook wouldn’t let me send anymore.. But it was working, I started to see a vast improvement.
Along the way, I have shot at Royal Television Awards, London Fashion Week, Boxing Events working with existing and upcoming brands, shooting famous faces such as Charlie Brooker, David Gandy, Emma Rice, Daniel Dubois, Jamie Laing and more.

But still, my favourite things to photograph are Dogs, street moments, Real emotion and characterful faces..

So if you want me, pop me a message and I’ll be sure to deliver.

Q Where are you located?

I'm located in Worcester but I'm mobile and flexible.

Q Can I see examples of your work?

Yes of course, if you head over to my Facebook you can see more about me.

Show all timings
Get Directions 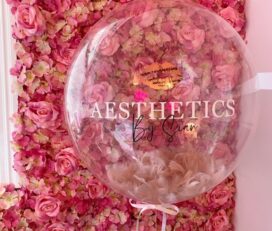 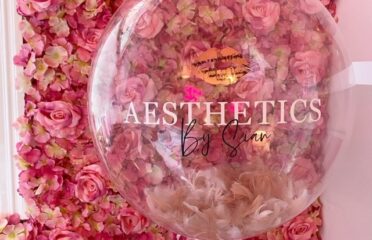 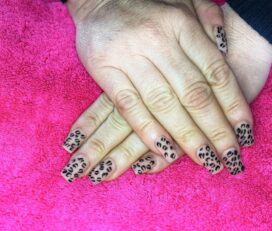 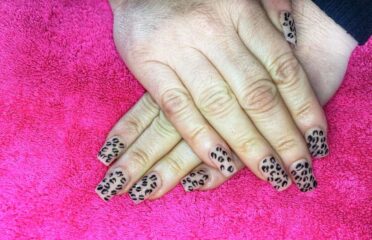 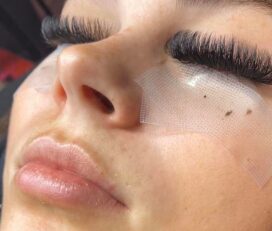 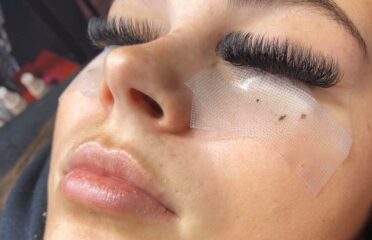 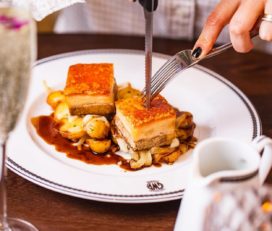 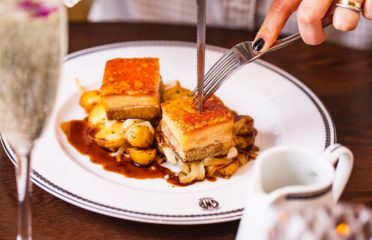 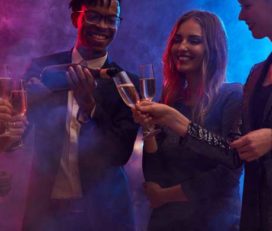 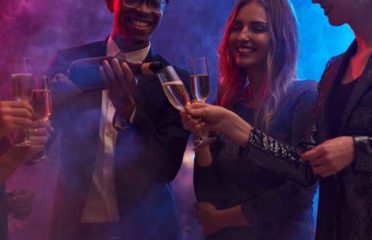