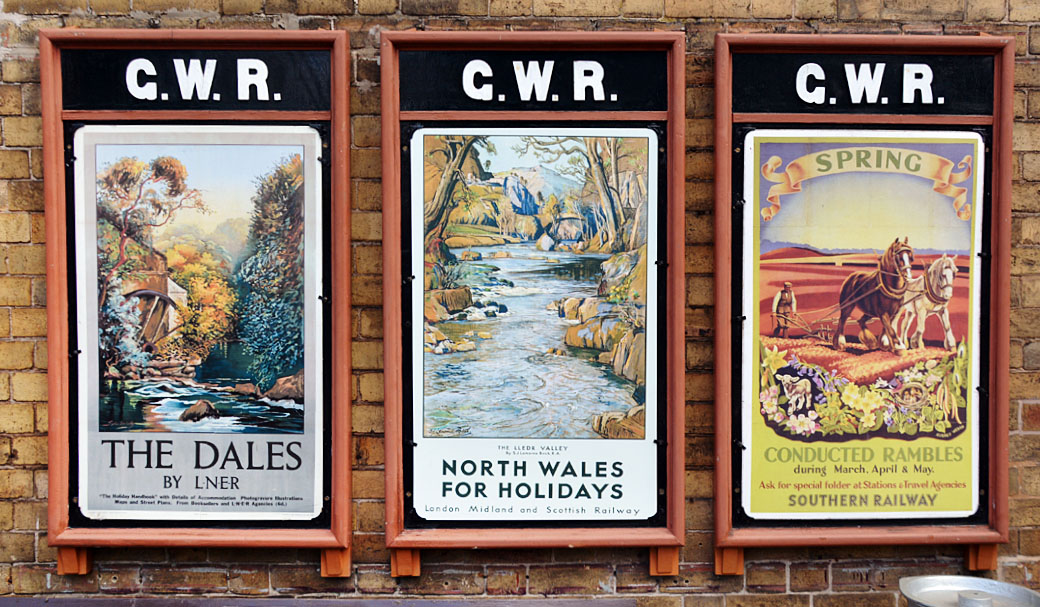 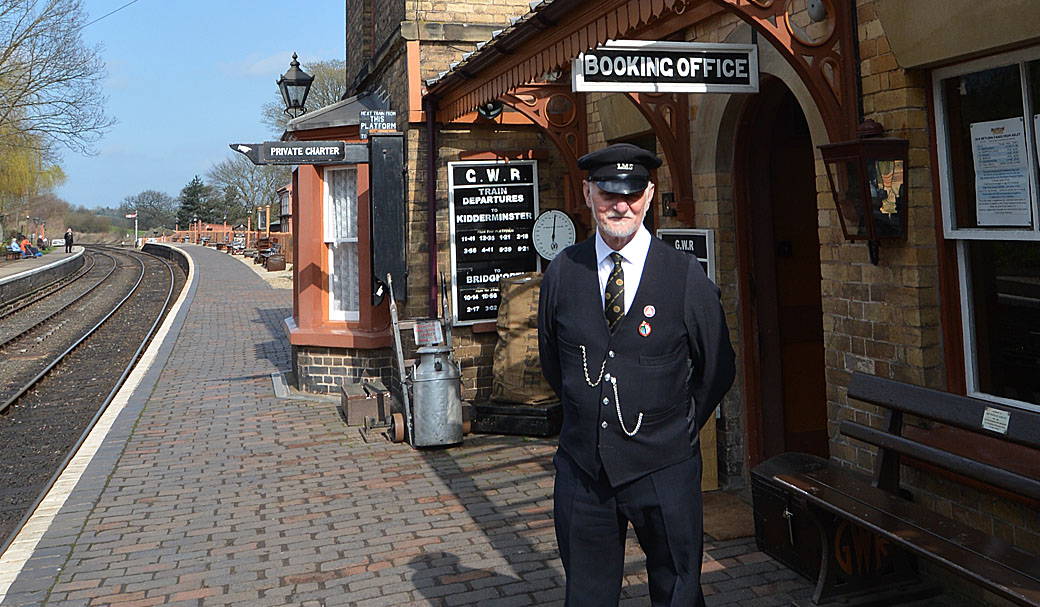 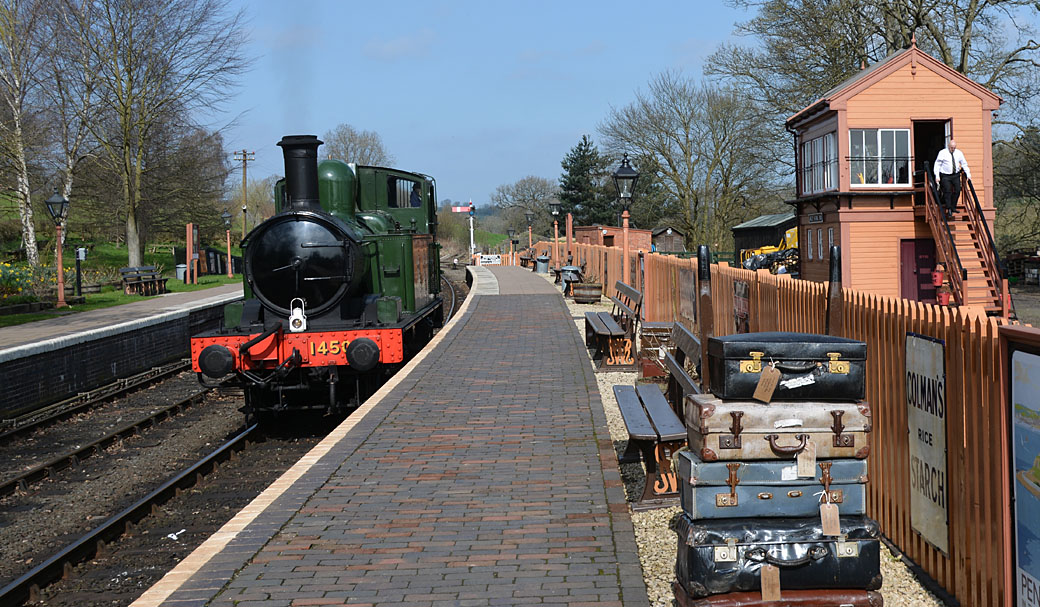 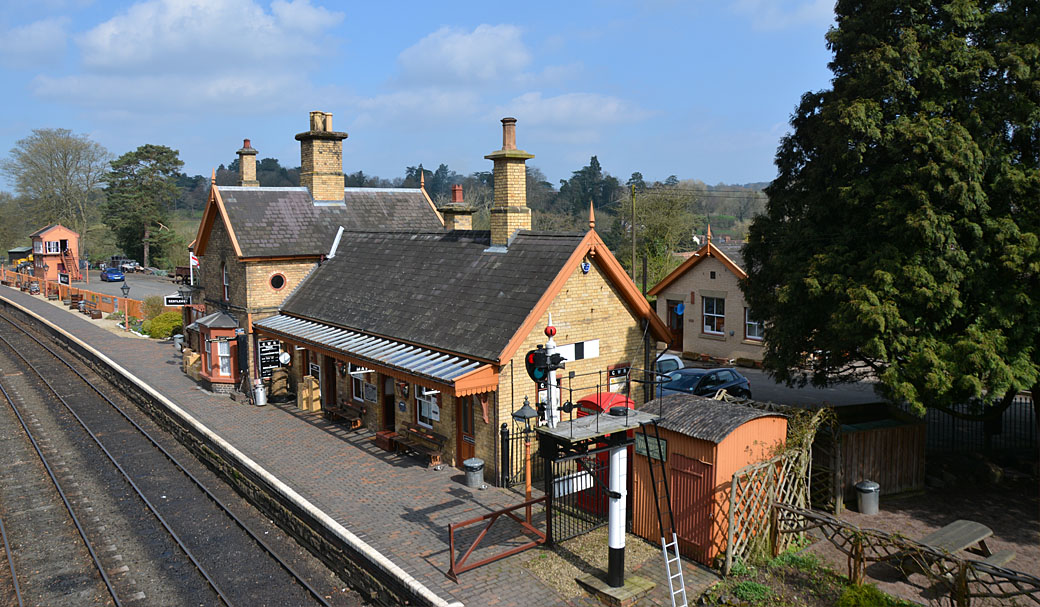 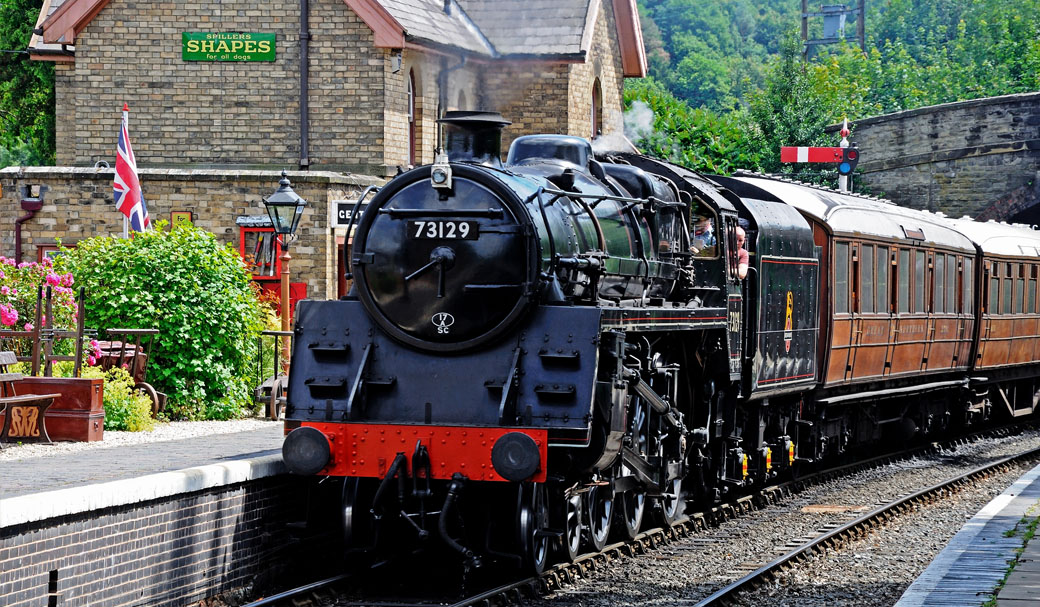 You don’t have to be passionate about trains to admire the historical monument that is Arley Train Station. One of the eight stations on the Severn Valley Railway, the Arley stop on the heritage railway in Worcestershire is also a fascinating tourist attraction for the entire family.

The History of the Arley Train Station

Built-in 1862, the Arley Train Station is one of the oldest facilities of its kind in the world. Upgrade works continued throughout the 19th century, and a signal box was installed on location in 1883. An additional platform was erected to service six-coach trains.
Passenger traffic increased as Arley developed into a popular market town for various small goods. In time, the Arley Train Station became part of the Great Western Railway. In 1948, after the nationalization process, the train stop was included in the Western Region of British Railways.
The British Railways Board decided the station’s closure in 1963, shortly after it had marked its 101st anniversary. The evolution of train traffic technology as well as the advent of car travel as a leading means of transportation deemed the old Arley train station obsolete.
For the next six years, the train station in Arley accommodated only coal traffic. In 1969, the line that ran through it became disused. Nowadays, the station serves as a famous stop on the Severn Valley Railway, which is a full-size, standard-gauge railway line. It runs frequent, mostly steam-hauled, passenger trains on touristic routes between Kidderminster in Worcestershire and Bridgnorth in Shropshire.

In the 1970s, Great Britain saw an increasing interest in restoring and preserving heritage sites from the country’s rich history. Old train stations were some of the objectives that preservationists identified as ideal targets for restoration due to their unique past and present-day role in educating the younger generations.
Rehabilitation work to the Arley Train Station started in 1974, and in just a few months it was ready to host its first passenger trains. The reconstruction process was short mainly because the old buildings and platforms were still in relatively good condition at the time.

What to do at the Arley Train Station

Nowadays, the Arley Train Station is a stop between Highley and Northwood Halt on the Severn Valley Railway. Visiting it is like a trip into the past. It serves as a fun family outing and an educational experience for your kids.

Some of the things that you can do at the train station in Arley include:

● Experiencing 19th-century train travel
● Stopping for picnics and country walks
● Eating at one of the many traditional eateries in the area
● Attending the Santas grotto that takes place in Arley each Christmas
The tour organizers ensure that you have a fully immersive experience in history by using staff uniforms, travel protocols, and vintage-looking tickets just as they used to do more than 150 years ago.

If you have a few hours to spend in Arley, you should visit some of the most important attractions that this region of Worcestershire has to offer, such as the Arley Arboretum.
The Arley train station also served as a film set for productions like Disney’s Candleshoe, BBC sitcom Oh, Doctor Beeching!, The Box of Delights, and The ChuckleVision episode “Oh Brother.” If you are a fan of these films and TV shows, you can witness firsthand their original filming locations.

How to get to the Arley Train Station

You can easily get to the Arley Train Station by car. However, you should keep in mind that there are no parking facilities on its premises.
If you wish to leave your car for a few hours and jump on the heritage trip from Arley, you can do so at the Riverside parking, which is nearly 200 yards from the train station. Arley is only a 10-minute walk from the station along a country lane and you can get to the village by passing the River Severn over a footbridge. 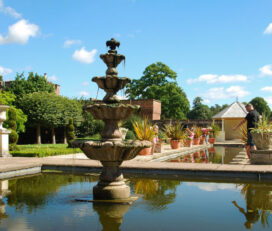 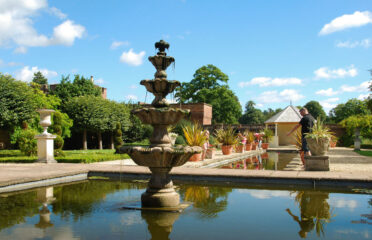 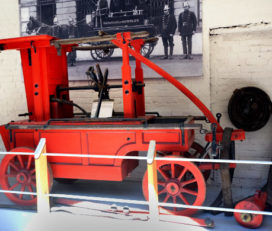 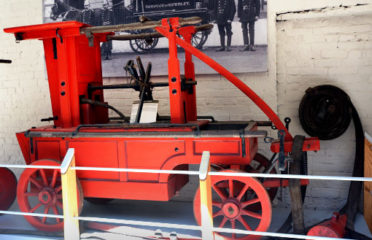 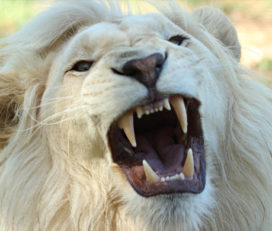 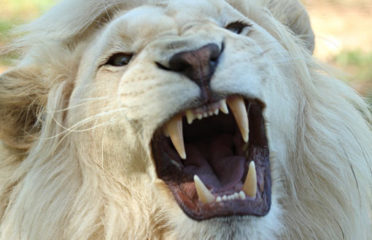 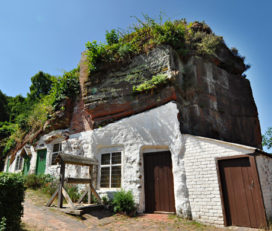 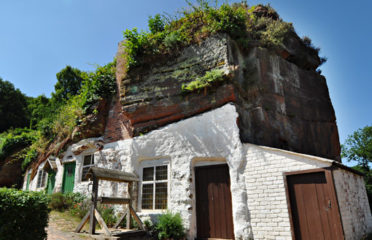 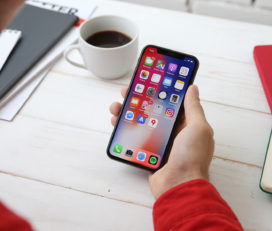 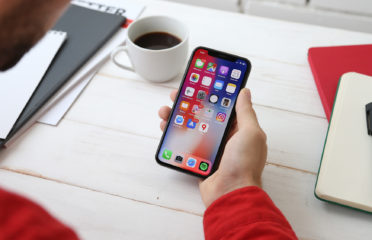